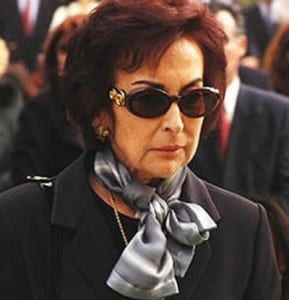 She was the second wife of the Chilean billionaire, Andrónico Luksic, and is now a widower. Her source of wealth is one of the world’s largest copper-mining companies Antofagasta plc. 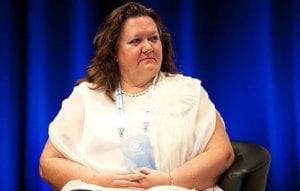 Born in Perth, Western Australia, she is an Australian mining industrialist and owns significant shares in Fairfax Media. She is the country’s richest woman. 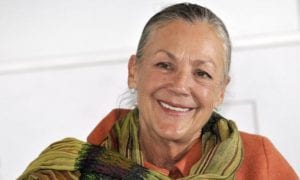 Born in Newport, Arkansas, she is an American heiress to the Wal-Mart company. She inherited the company from her father, Sam Walton, the founder of Wal-Mart. She is often listed amongst America’s top ten richest people. 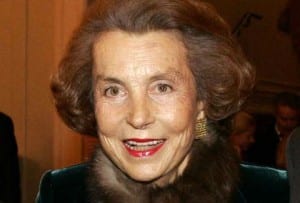 Born in Paris, she is the French heiress of the world’s biggest cosmetic company, L’Oréal. She is also a socialite and a philanthropist. 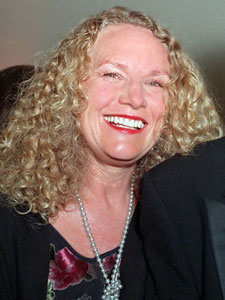 She is the widow of John T. Walton, one of the sons of Sam Walton, the founder of Wal-Mart. She inherited his fortune worth $15.7 billion in June 2005, after her husband’s death. Today, she is the world’s richest woman.

GizmoCrazed - October 28, 2017 0
Not every startup journey starts as sweetly as the road co-founders Ishita Prasad and Maya Balakrishnan took to launching their new company, Polymer —...

The Best Places to Donate for Last-Minute Science Gifts