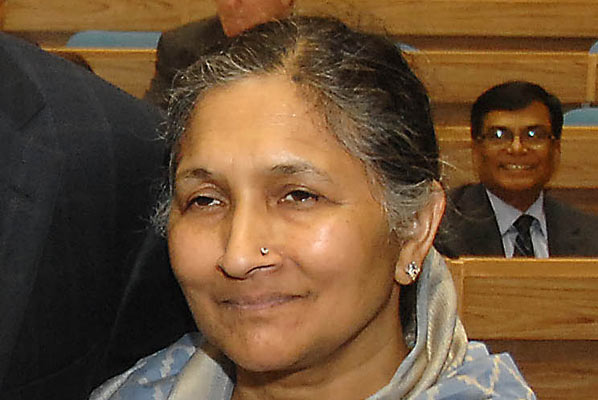 Often women are not considered as competitive as men are in many fields. But today’s women have proven their worth beyond anyone’s expectations. They have entered every field and have conquered it in a better way. 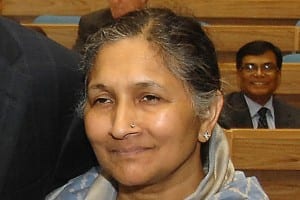 Born in Tinsukia, Assam, she is an Indian steel baroness and is the country’s wealthiest woman. In the list of the world’s richest people, she is at number 80. She is currently the non-executive chairperson of O. P. Jindal Group and has served as the Minister of Power for the government of Haryana till 2010. 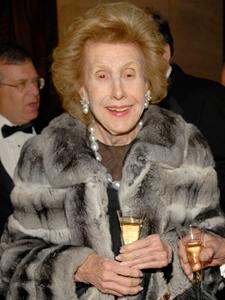 Born in Dayton, Ohio, she is an American media proprietor and the primary owner of Cox Enterprises. 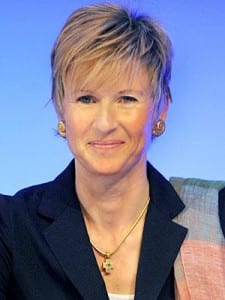 Born in Bad Homburg, she is the richest woman in Germany and the 44th richest person in the world. She is the daughter of Herbert and Johanna Quandt and holds major shares in BMW and Altana. 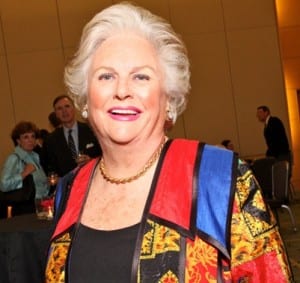 She is the daughter of Forrest Edward Mars, Sr., and the granddaughter of the founders of the American candy company Mars, Incorporated. She is the fourth richest woman in America. 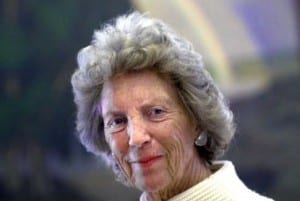 She is a Swedish art historian and philanthropist and was married to the son of Ruben Rausing, the founder of Tetra Pak.

GizmoCrazed - April 8, 2019 0
Women-focused co-working space The Wing has hired Rachel Racusen as vice president of communications. Racusen has been the director of communications at Snap, the...

Wyoming works to make some crypto tokens exempt from regulation