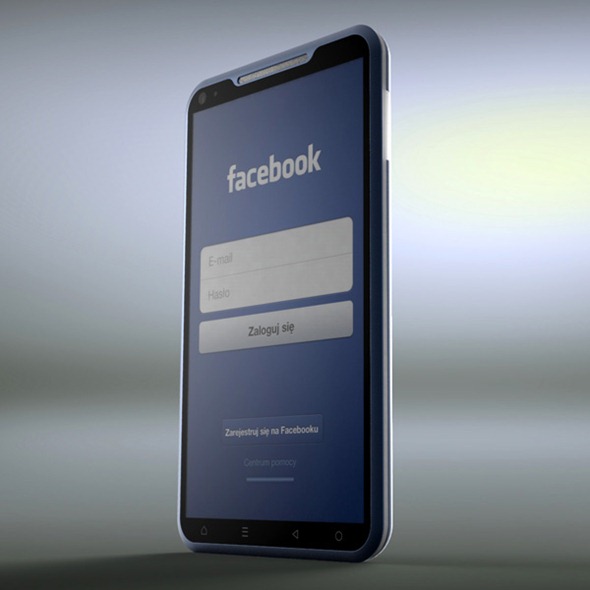 Just a week ago, we reported about the world-famous social network, Facebook looking to get into the hardware business by launching it’s own smartphone by next year. However, some Facebook fans are already anticipating the smartphone by making concept designs of how the Facebook phone would look like.

This Facebook mockup by Michal Bonikowski certainly strikes as a Facebook phone the moment you set your eyes on it. For one thing, it comes in that distinguishable Facebook-blue color, which makes it stand out in a world of black and white smartphones.

The second thing that you will notice is that this Facebook-phone-concept resembles an Android on the front (more like HTC devices), while the rear has got a look quite similar to an iPhone, if you rule out the bluish color and the camera placement.

The concept doesn’t has much info in terms of specs, nor on the software operating the phone. The only thing it shows is a 4.2 inch screen, and an 8 Megapixel camera on the back. A front camera or probably just a light sensor is visible but the creator of hasn’t said anything about that. The standard stuff such as volume rockers, 3.5 mm headphone jack are also present.

You can check out rest of the images of Facebook-smartphone concept below, 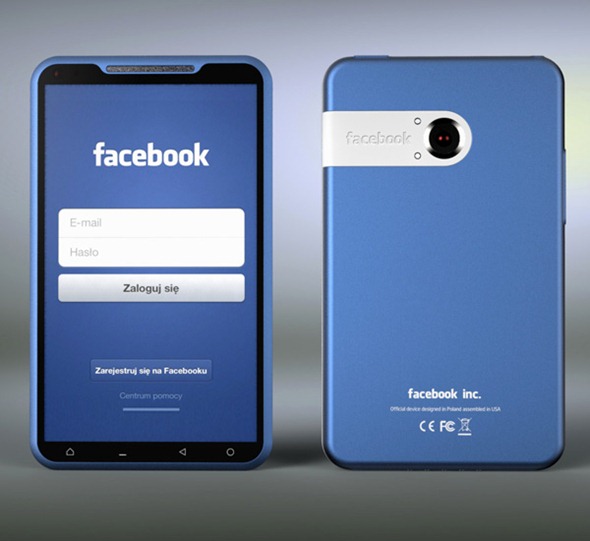 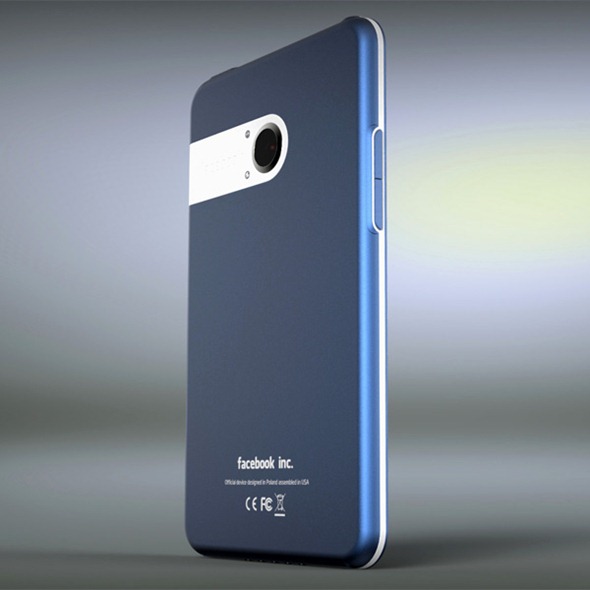 There is also a image of this concept phone with a dock, 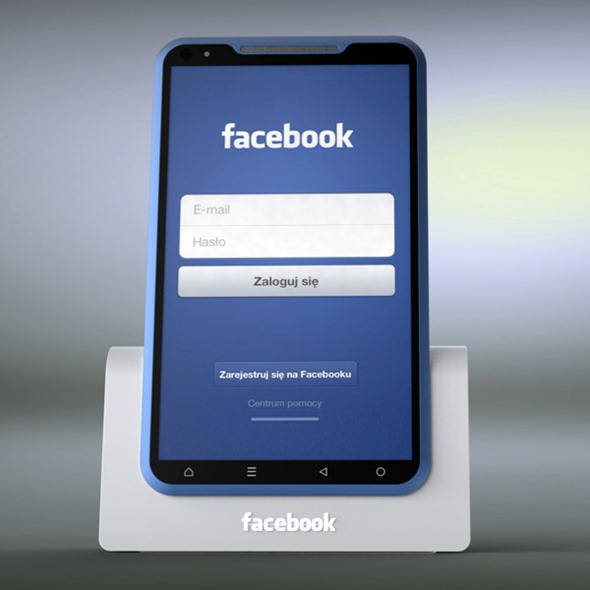 Facebook doesn’t has a good record in dealing with mobile apps and stuff, so it remains to be seen if Facebook can turn that around with it’s own smartphone.

Here’s how to make The Boring Company’s flamethrower

Space Photos of the Week: Jupiter Takes One Hell of a...