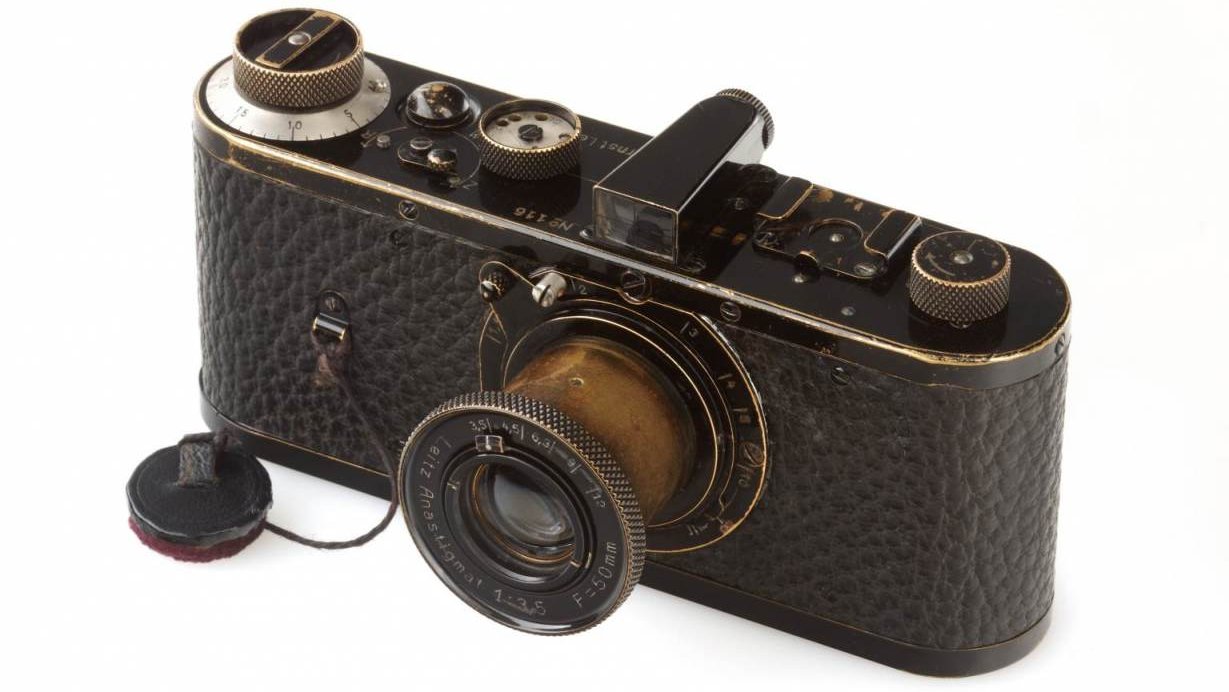 “Old is Gold”, I have heard that quote quite a lot, but saw that quote come true today, when century old camera was sold for $2.8 Million, becoming the world’s most expensive camera.

$2.8 Million spent, not for what that camera is worth, but just for getting a piece of ancient historical object. 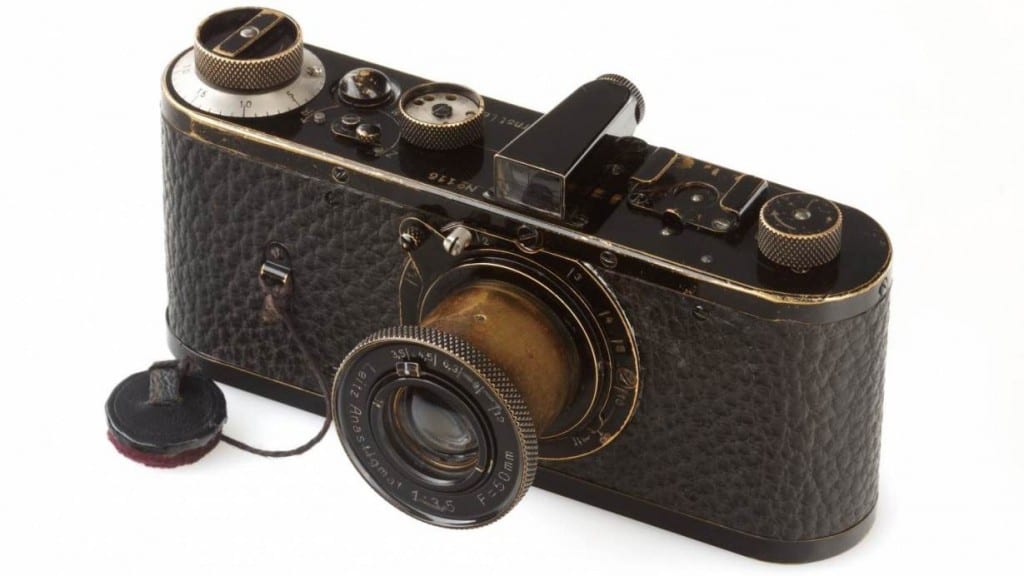 The camera shown in the above picture, was up for auction at WestLicht Photographica in Vienna and started with a reasonable price for such an ancient object, $390,000. But the pace at which it’s price increased was really incredible, within 4 minutes, the bid reached $2.3 Million and finally got sold for $2.8 Million.

In this modern world full of mobile cameras as well as extremely sophisticated DSLR, only 12 of these ancient historic cameras remain, and who knows if one of those might even beat this one for being the world’s most expensive camera.

As far as I am concerned, I would never spend this lot of money for just having a historic camera related to me, even if I manage to be blessed with a fortune comparable to Bill Gates.