Art galleries or art museums are the best places to visit to see an exhibition of art. Most hold collections which are both public and private. There are art objects and other material of historic and cultural importance. Some of these art galleries are even used for performance art, music concerts and poetry readings. Here is a list of Top10 most famous art museums in the world, which are most-visited by both national and international tourists.

It is located in Paris, France on the left bank of the Seine and was established in 1986. The museum has a collection of mostly French art from 1848 to 1915. It has the world’s largest collection of impressionist and post-impressionist masterpieces. 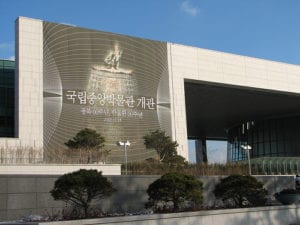 It is the most important museum of Korean history and art, located in South Korea and was established in 1945. It is also one of the major attractions for foreign visitors to the country. 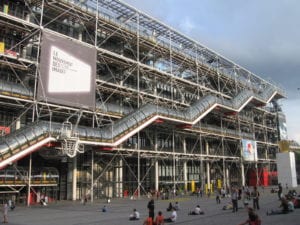 It is located in Paris and has been designed in the style of high-tech architecture and named after the French President Georges Pompidou (1969-1974). It has the largest museum of modern art in Europe, the Musée National d’Art Moderne. 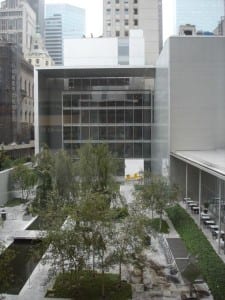 It is located in New York City, United States and was established in 1929. It is considered to be the world’s most influential museum of modern art. 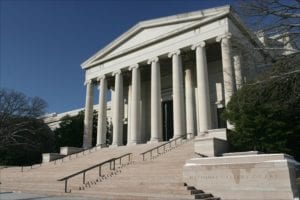 It is located in Washington, D.C., and is free of charge. It was established in 1937 by the joint resolution of the U.S. Congress. The art displayed include Western Art from the Middles Ages to the present day. 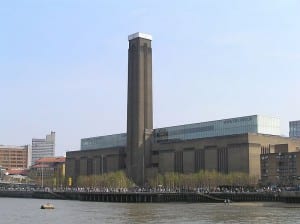 It is a modern art gallery located in London, England and is one of the most-visited art galleries in the world. It was opened in 2000 and displays commissioned works by artists. 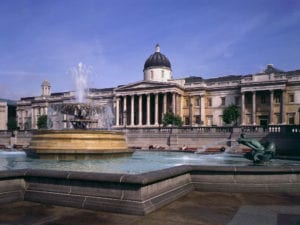 It is an art museum located in London, England. It was founded in 1824 and has collection of paintings from the mid-13th century to 1900. The entry to the main collection is free of charge to the public. 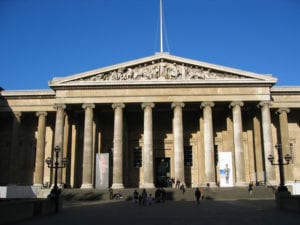 It is located in London and is considered to be one of the world’s greatest museums of human history and culture. It has one of the largest collections of some of the most comprehensive and finest works of art and is from all over the world since the history began to be recorded. It was established in 1753 and is free to the public. 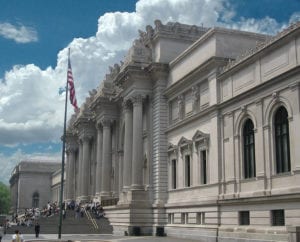 It is located in New York City, United States and is one of the largest art galleries in the world in terms of its size. It was founded by a group of American citizens in 1870.

It is one of the world’s largest and most visited art museums and is located in a historic monument of Louvre Palace in Paris, France. It has a collection of art pieces from prehistory to 1900. It was opened in 1793.