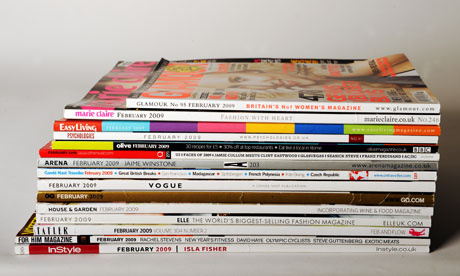 Thousands of magazines are delivered to people’s homes each month, and even on a weekly basis. But only a few are popular around the world. We have put up a list of the Top 10 magazines of the world. 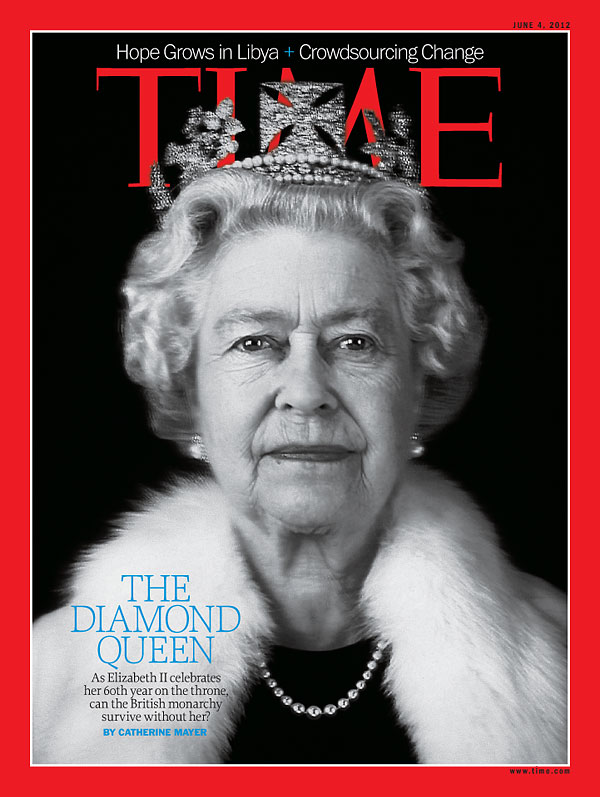 Time is the best selling magazine over the whole world with over 25 million readers worldwide. Created in 1923 by Briton Hadden and Henry Luce for the US, and then spread through the rest of the world. It is recognizable by the red-frame surrounding it’s cover page. 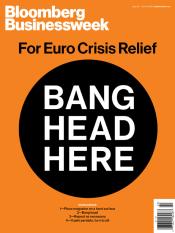 First published in September 1929,  just weeks before the notorious Stock Market Crash of 1929, this Business-centered magazine is now booming and is one of the most famous business magazines in the world. It’s headquarters are in New York City. 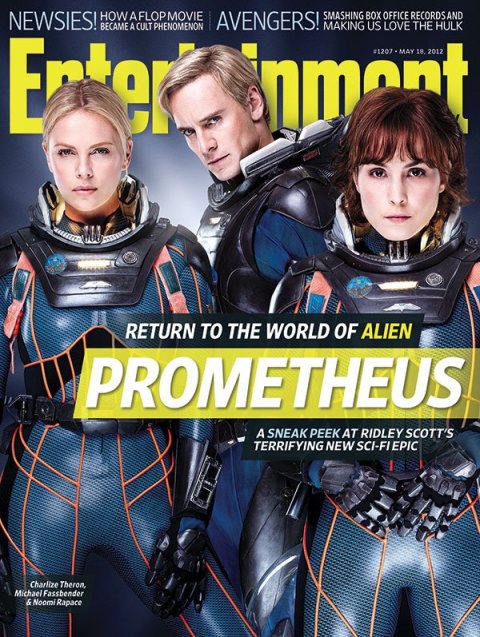 Entertainment Weekly(EW) is a magazine focused on entertainment media news and critical reviews, and is a good source of keeping track on latest movies, games and celebrities. It was created by Jeff Jarvis and founded by David Morris, and was first published on February 16, 1990 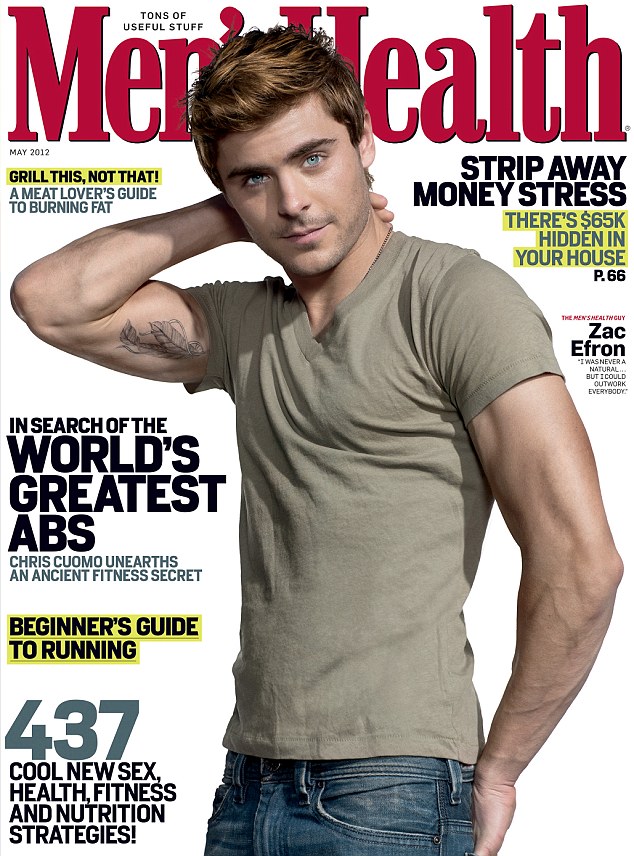 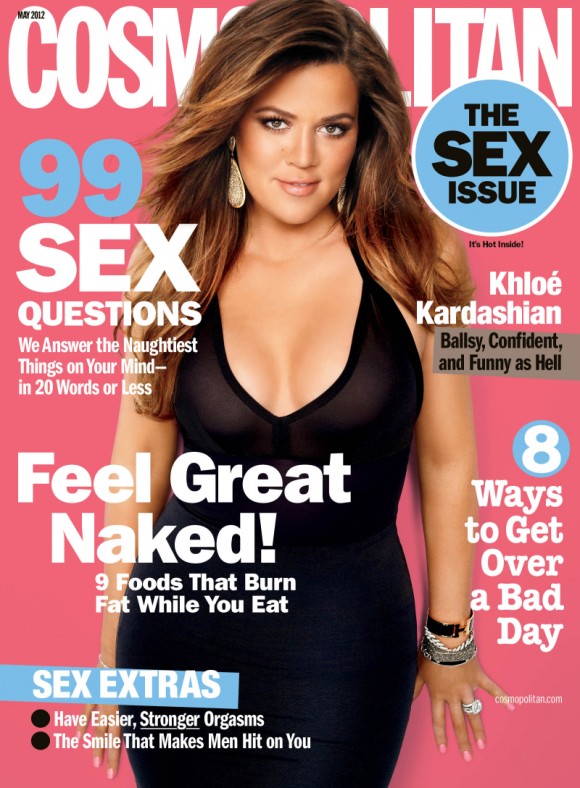 First published in 1886 in the US as a family magazine, it slowly evolved into a women’s magazine in the late 1960s. It covers issues from relationships, sex, health, careers, self-improvement, celebrities, fashion and beauty. Cosmopolitan is now distributed in over a 100 countries. 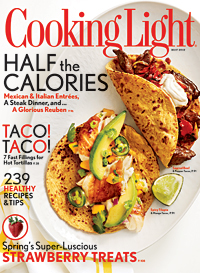 Cooking Light is an American food and lifestyle magazine. Founded back in 1987, it covers over a 100 food recipes each month along with other food trends and tips. 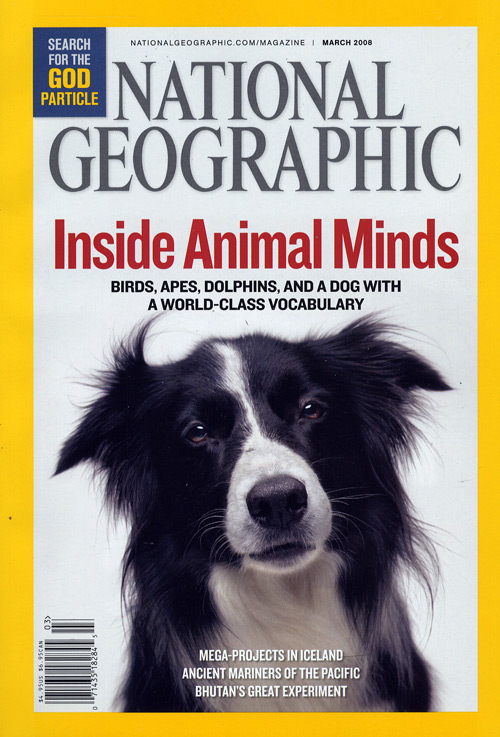 National Geographic was founded in 1888, and is the official journal of National Geographic Society. It contains articles about geography, popular science, history, culture, current events, and photography and a yellow frame surrounding it’s cover page, which makes it easily distinguishable from other magazines.

Wired magazine was founded by American journalist Louis Rossetto along with his partners, Jane Metcalfe and Ian Charles Stewart. Wired concentrates on news about technology affects culture, the economy, and politics, and  it’s headquarters are in San Francisco, California. 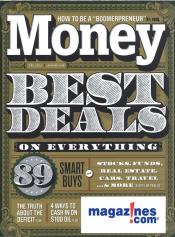 Owned by Time.inc, Money’s first issue was published in October 1972 and covers topics of personal finance such as investing, saving, retirement and taxes, as well as family finance issues like paying for college, credit, career and home improvement. 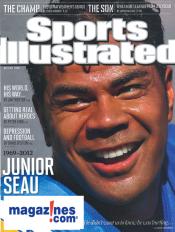 The weekly sports-centered American magazine, Sports Illustrated was launched on August 19, 1951. Though not profitable at first, it became the most popular Sports magazine after 12 years. It has 3.5 million subscribers and read by 23 million adults each week.