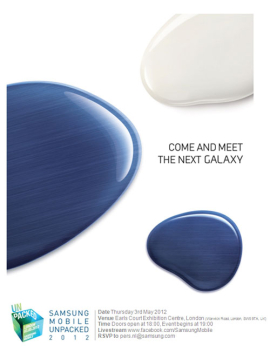 According to J.K. Shin – President of Samsung Electronics,

The Samsung Galaxy S III is the best in class smartphone in the world. 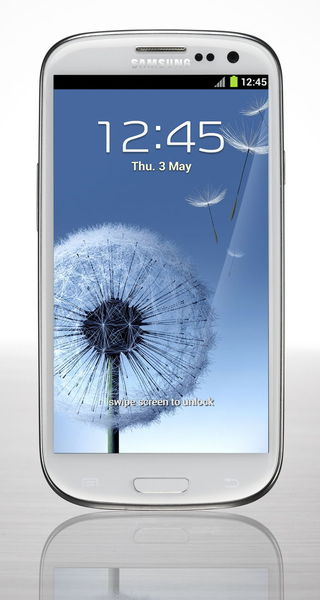 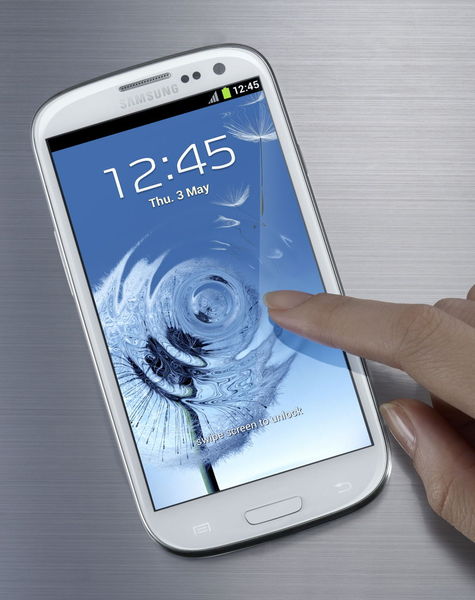 The burst photo mode can take 3.3 shots per second while best photo feature will select the best photo out of the group. 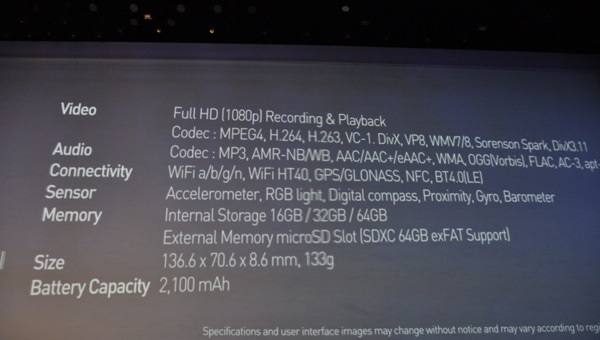 The new smartphone will be available in 145 countries starting from Europe followed by Asia, Africa, and Latin America on 296 mobile operators. The 3G HSPA+ version will launch later this month while 4G version will arrive later this year.

There is no news yet on Samsung Galaxy S III’s pricing.