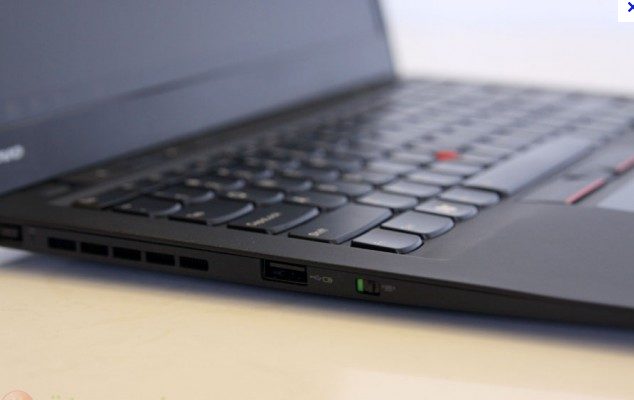 2012 is rightly being known as the year of Ultrabooks. For those unfamiliar with the word “Ultrabook”, it is a higher-end type of sub-notebook as defined by Intel, designed to be extremely light and portable, with long battery life and a quick sleep-to-wake time.

A lot of manufacturers have started churning out Ultrabooks in 2012, including Acer, Asus, Samsung, Lenovo, Sony, etc. But now, Lenovo has launched the world’s lightest Ultrabook known as the Lenovo ThinkPad X1 Carbon.

The exterior as the name indicates is made of Carbon fiber, which makes it look beautiful as well as light. It has a 14 inch screen with a resolution of 1,600 x 900-pixel, which according to Lenovo has wide viewing-angles.

The Ultrabook  is 0.7 inch thick at it’s thickest point. Another thing to mention is that the X1 Carbon is capable of folding it’s screen upto 180 degrees, though you probably won’t be needing that. The total weight of it is just 3 pounds. 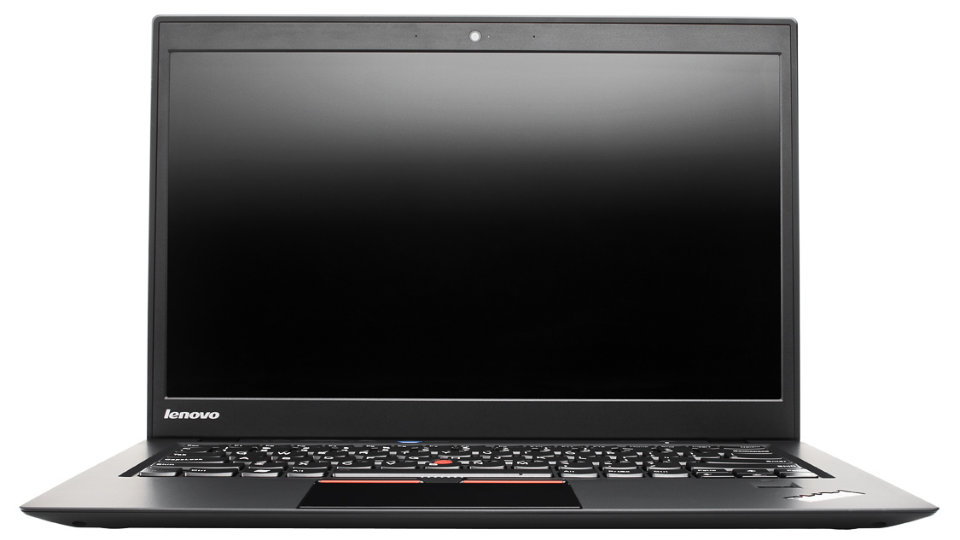 Along with the usual specs, X1 Carbon also has built-in 3G connectivity for on-the-go internet connectivity, though yet, no carrier partners have been announced. And if you’ve been wondering, the X1 packs in Intel’s latest Ivy Bridge processor which is really no slouch.

Beside keeping it so light, Lenovo has also managed to fit in a back-lit keyboard, an essential for late-night workers. It also comes with vPro enterprise-manageability tech.

Lenovo has announced to to launch the ThinkPad X1 Carbon this summer. Also, there is no word on the pricing yet. Personally, we think that the Lenovo ThinkpPad X1 Carbon is currently the best Ultrabook on the market in terms of hardware, though it remains to be seen whether it manages to keep up in terms of software or not.

What do you think? Is this the one you have been waiting for?