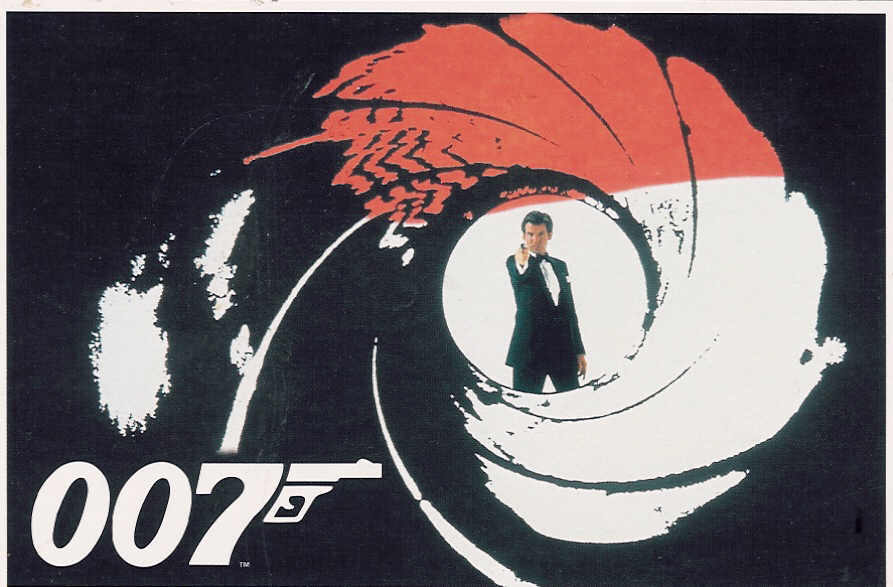 Think yourself lucky for ever having dodged a bullet or two? Well, you still can’t be as lucky as the famous American spy James Bond, who has dodged a total of 4,662 bullets in his film career till date. Keep on reading to know more details on this.

James Bond, more commonly known from his secret codename “007”, has starred in a lot of blockbuster films during his 22-film career. And he is probably the first man in the whole (movie) world to have evaded a total of 4,662 bullets.

The total number of shots fired at James Bond is unconfirmed, but according to the writer’s information, the number is 4,662. Though a single well-aimed shot could’ve killed the spy, but as all of the 4,662 shots were fired at him “on the run” so he was able to avoid them.

Beside having Dodged those 4,662 bullets aimed at him, James Bond has also managed to get rid of a total of 198 villains.

The 23rd film of the James Bond series, named as Skyfall,  is scheduled to arrive in the coming October and will hopefully increase the amount of total dodged bullets to 5000. What do you think?