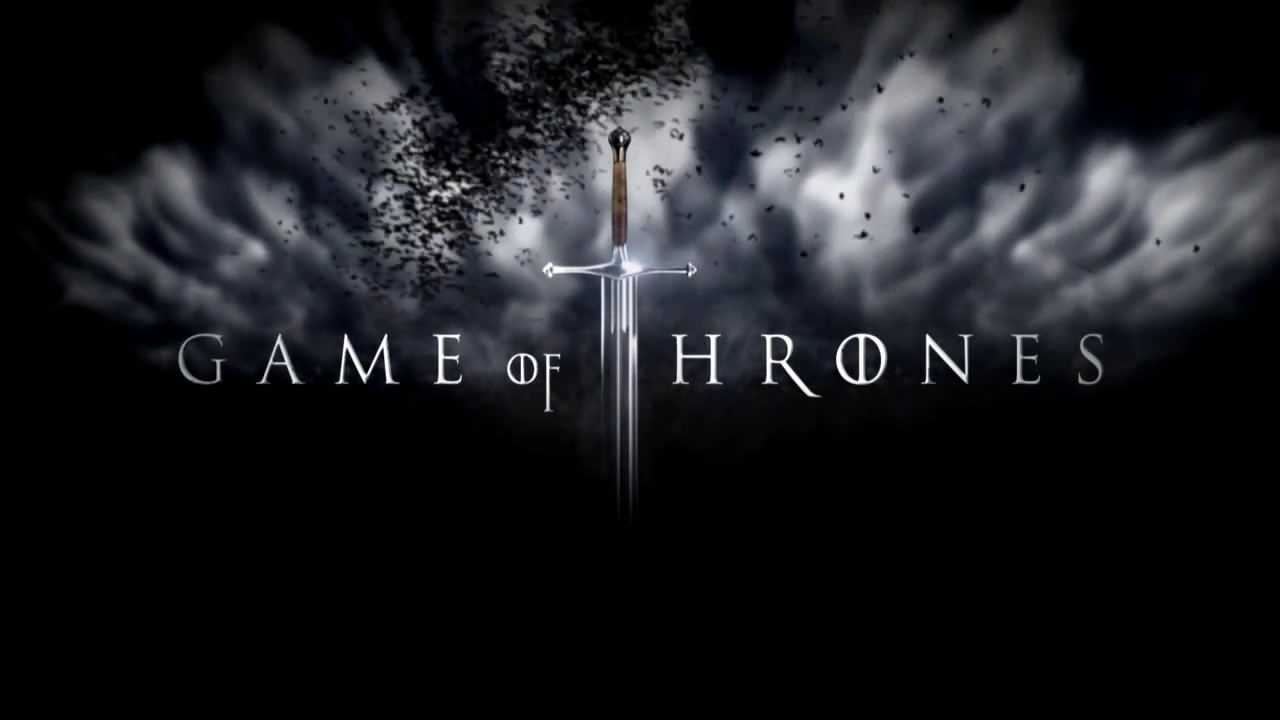 “Game Of Thrones”, the famous American medieval fantasy television series started by HBO in April 2011, and then renewed for a season 2 in April 2012 seems to be getting a lot of popularity, cause now it seems to really be the “Game” of Thrones as it is coming to Facebook as a social video game. 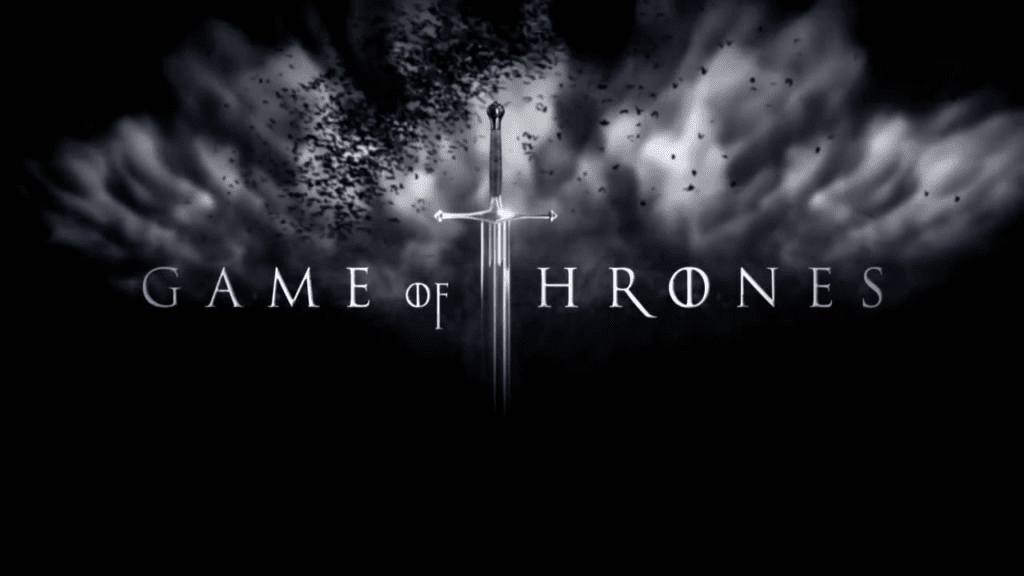 Highly anticipated since the early ages of it’s development, Game Of Thrones has been HBO’s one of the most popular  television series. And it is probably because of that reason that a Boston based gaming company known as “Disruptor Beam” has decided to make it as available as a social game on Facebook.

Apparently, those developer at Disruptor Beam were a huge fan of the “Game Of Thrones” even before they had been asigned the task to make a game for it as their CEO,  Jon Radoff said on a press release on Monday.

The gameplay will be based on George R. R. Martin’s A Song of Ice and Fire series of books, in which the players will be able to play a noble sworn to one of the seven great houses, at the time when the Westeros is at war, making it difficult for the player to trust anyone. The game will be using Facebook’s social integration features, though not much of the game itself has been disclosedby Disruptor Beam. Nor have they given a release date for it. So “Game Of Throne” fans will have to patiently wait for it.

Are you a fan of Game Of Thrones? If so, then are you excited about this game?