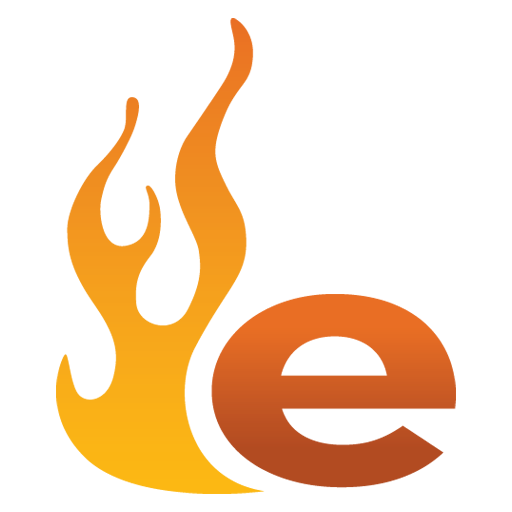 Box revolutionized Cloud storage when it was released in 2005. Internet users quickly scrambled to join in and claim their cloud storage space. Seeing the unlimited potential of this new founded market, Egnyte was launched in 2007 with seed capital of 16 Million dollars from VCs of Silicon Valley. Despite the fact that Egnyte started off with 1/10 the venture funding as compared to Box that received 160 Million dollars from Silicon Valley VCs, Egnyte has quickly risen to be in straight competition to Box.

However, starting off with 1/10th the funding of its direct rival, Egnyte had to cut down on its advertising costs and come up with a more aggressive yet cost effective advertisement strategy. So Egnyte recently launced its “Box Buster Buyout” program by which Egnyte is paying box customers to switch to Egnyte. Now this may seem brazen to some, however the company CEO Vineet Jain maintains: “In marketing, Box outspends us eight to one,” Jain said. “They appear at every conference they can possibly attend, and they are spending money like there’s no tomorrow. But they cast a much larger shadow than the real substance of their product.”

Egnyte executives also point out some other issues with Box File sharing. You can sync sub-folders in Box, which is a huge drawback of the service. Egnyte has a hybrid cloud which is technically more superior to Box all-cloud approach. Other issues include Inadequate Folder permission options and file size limitations. With the box buster buyout campaign and capitalizing on the inadequacies of Box, Egnyte hopes to win a substantial chunk of the market by this year-end.

For now, we will have to wait and watch as the two cloud storage giants jostle for control of the online cloud storage market. Whatever the results, the consumers will benefit from this all out competition in form on competitive rates and buyout offers.

Fintech and cleantech… an odd couple or a perfect marriage?

GizmoCrazed - June 1, 2019 0
The Valley’s rocky history with cleantech investing has been well-documented. Startups focused on non-emitting-generation resources were once lauded as the next big cash cow, but...

The Science Behind Home Disaster Preparedness Kits Is a Disaster