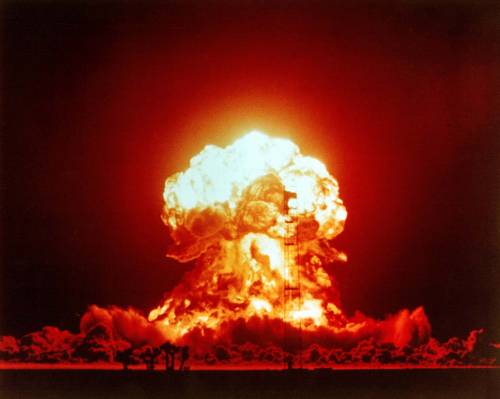 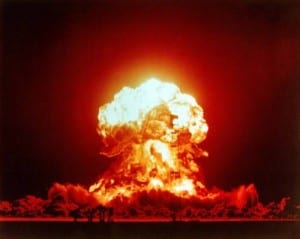 Nuclear weapons have been a threat since day one. However, nuclear energy is useful. It is the weapons that would kill human race, especially in an event where mistrust between states grew to the point that they engage in a nuclear warfare. There are enough nuclear weapons that states have, if launched at once, can actually destroy the entire planet earth hundreds of times over. Biochemical warfare also presents itself with the same consequences. 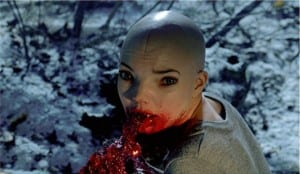 With the kind of scientific experiments from which the stuff for popular science-fiction emerges, it is possible that humans would end up themselves and all life forms on earth. They could leave this interphase of destroying life and other forms and directly just reach the end of the world. How can humans risk and threat the world like this? Through genetic engineering and gene therapy. Humans are capable of transferring harmful genes to other species. Scientists have conducted experiments to make genetically modified animals. They can make a human mutant too in the form of a humanoid. Having changed human genes and DNA, it would affect human emotions, psyche and physical abilities, leading to complications. Man has spent years in order to understand human behavior, it will be the deconstruction of that understanding, if human mutants increase in numbers to the extent of overtaking known human species.

8. Invasion by Aliens from the Outer Space 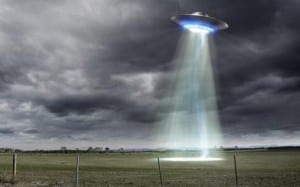 One of the adventurous stories that science-fiction always has to offer is something about aliens invading the earth descending g through their UFOs. If one was to believe that there is an intelligent life existing in some other part of the universe and that it is trying to connect with us, they might at least make a visit. If they are of domineering nature, like humans, they might actually invade instead of merely visiting. The threat is of them possessing far superior weapons that would be enough to kill the whole of human kind instantly.

7. Collision of an Asteroid 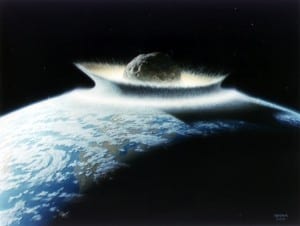 There are many flying objects in space, one of which is giant asteroids. Like planets, they too have their own orbits to rotate about. However, since there being so many of them, there is a possibility of one of them colliding with the earth. There are thousands of meteors and small asteroids that fall to the earth, which we often see in the form of a shooting star. But the threat exists from a giant one. NASA claims that it is developing a more applicable technology, where not just theoretically the asteroid can be destroyed or made to change its trajectory, but could actually save the earth in this way. 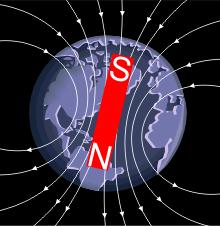 5. Earth Spins Off Its Axis 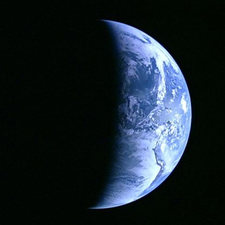 One of the factors which is sustaining life on the planet earth is its location in the Solar System. It is neither too far from the sun, so as to kill life from cold temperature, and nor too near it to kill life from overexposure to harmful sun rays. It spins on its axis to give us day and night and revolves around the sun to give us seasons. If earth was to spin off from its axis even a little bit, the whole balance would be disturb that would directly affect living conditions. The right pull of gravity from the sun and the right push of centrifugal forces is what keeps the axis in the right place. The current axial tilt of the earth is 23.5°, which remains the same through its rotation and revolution. The external forces which can cause an impact large enough to disturb this tilt of the axis include massive earthquakes or volcanic eruptions. 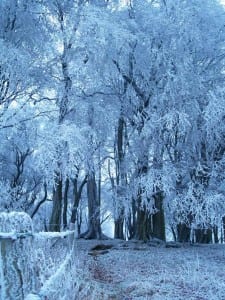 Scientists believe that since the Big Bang, which essentially created the universe, there has been a constant process of expansion that has not stopped and will never cease. This very expansion of the universe would lead heavenly bodies away from the center of the universe. In the process, earth would be moving away from its center, which is the sun. When that happens, called the Big Freeze, the coldness will prevail over the earth. Under such extreme coldness existence of life is not possible. The phenomenon of global warming is something that can speed up the process of the Big Freeze real quickly. 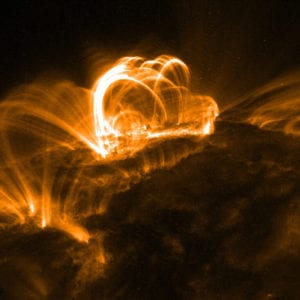 There are massive explosions taking place on the surface of the sun, which release incredible amount of heat energy. The sounds of these sun explosions are not heard because of the vacuum that exists in space, through which sound waves cannot travel. However, these sun explosions do give out solar flares which do reach the earth’s atmosphere. These solar flares are most harmful to the Ozone Layer, which basically works to protect us from these high radiations. The very unpredictability of a solar flare is what is fearful. Gamma-ray bursts, which according to scientists has never taken place in Milky Way, our galaxy, but has a possibility of occurring anytime. Solar flares and gamma-ray bursts can destroy earth.

2. The Death of the Sun or the Universe 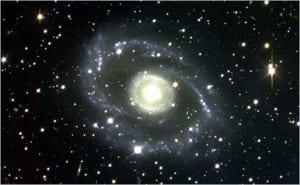 Every star in the universe has a life-span completing which it fades away to its own death. Sun is the star, which is still in its early ages, but there would come a time when it too will expire. Along with this fact that sun is a red star which has to die, the universe having been born once would face an end too. When there would be no sun or no universe, the earth will not exist in isolation against natural laws. The end of universe will occur, as believed by scientists, when it would not have any more capacity to expand and would reach its limit by exploding killing all life forms and life-sustaining conditions.

1. God will End the Universe Someday 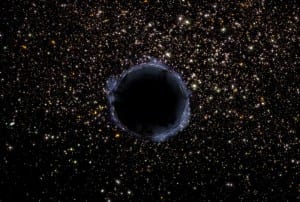 According to all religious belief systems, God, which is the Force of Nature and the First Cause, created the universe and made man to live on earth to test him based on his deeds, intentions and will power. God is the single most significant factor which started this whole chain of events and He will end this whole cosmic phenomenon at some point in time. The exact time as to when He would decide to end the universe and man is only known to Him alone. However, amongst many ways and theories as to how the world will end, one strong belief is that of God ending the universe someday.