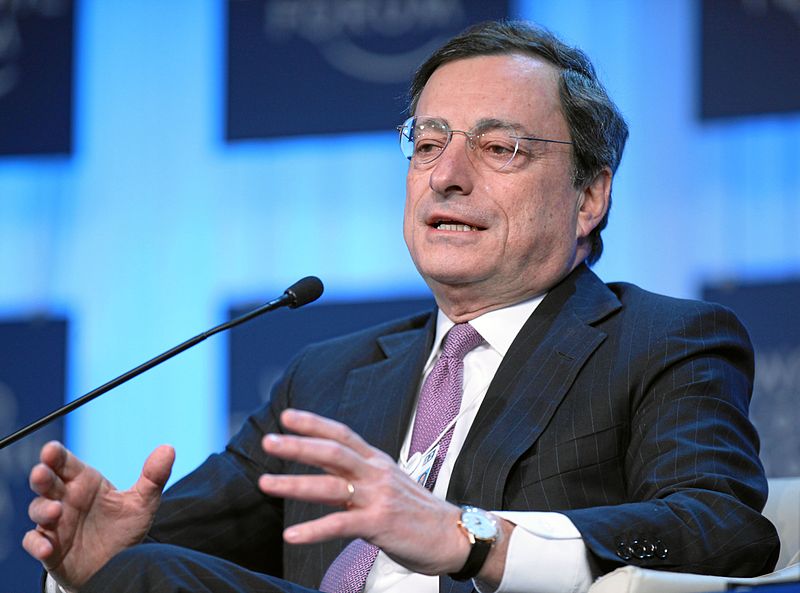 World is shaped by the most powerful ideas which are generated by those who hold not just an authorized position in a society, but have the ability to influence masses every which way. Following is the list of ten most powerful men on the planet who continue to exert their own influences due to the powerful positions they hold and because of the mere reach of their ideas’ effect. 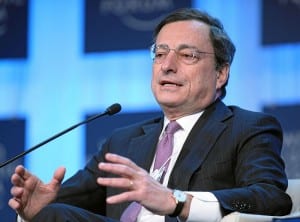 He is an Italian banker and economist who is currently the President of the European Central Bank since November 1, 2011. His work experience also includes being the governor of the Bank of Italy from January 2006 to October 2011 when he became in-charge of the affairs at the European Central Bank. His policies regarding Greek debt restructuring has been criticized heavily by the economists from other fields which they think creates more of a “moral hazard” than it actually solves the financial crisis. Mario Draghi has been knighted with a grand cross in 2000, OMRI, which is the Order of Merit of the Italian Republic.

David William Donald Cameron is currently the Prime Minister of the United Kingdom and in that position he also executes the office of the First Lord of the Treasury as well as that of the Minister for the Civil Service. He is the Member of Parliament representing Witney and is the leader of the Conservative Party in Britain. He became the youngest British Prime Minister at the age of 43 since the Earl of Liverpool in 1812. He is heading the first British coalition government since the World War II. Being one in the line of descendants from King William IV, David has royal blood in him as well as Jewish ancestry which has long been in handling finances for the nobility. He has been criticized for empowering social elitism by mixing with Etonians like him. 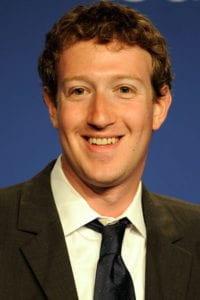 Mark Elliot Zuckerberg is an American computer programmer and the Internet entrepreneur who is widely known for co-creating Facebook, the world’s largest social networking website. He is also currently its chief executive. He became the world’s youngest billionaire in 2008 at the age of 23 with a personal wealth estimated to be $17.5 billion and was named as Time magazine’s Person of the Year. He is clearly amongst the youngest leadership in the technology industry today. He has been part of many controversies regarding Facebook’s ownership to its issues of privacy and freedom of expression on the site as well as continuous patent wars. 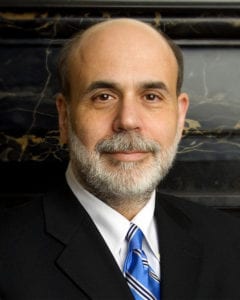 Ben Shalom Bernanke is an American economist who is currently the Chairman of the Federal Reserve, which, though privately owned, is considered to be the central bank of the United States. He was appointed to the position of the chair on February 1, 2006 by President Bush. Before this, he was the Chairman of the President’s Council of Economic Advisers. President Obama chose to stick with him dealing with the financial crisis by nominating him for the position on January 28, 2010. He has been criticized for mishandling the financial crisis in 2008, by bailing out the Wall Street, for merging Merrill Lynch with Bank of America in a fraudulent way, and for playing a suspicious roll in bailing out AIG (American International Group), a multinational insurance corporation. 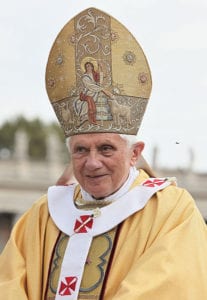 Joseph Aloisius Ratzinger, commonly known as Benedict XVI, is the 265th Pope who is the Sovereign of the Vatican City State and the leader of the Catholic Church since April 19, 2005. He is a native of Bavaria in Germany and holds both German and Vatican nationality. He had been a professor of theology at many German universities before joining the church clergy. He is considered a conservative cardinal who pushed for fundamentalism in Christianity and opposes secularism as well as consumerism in the masses. The Jewish clergy is not satisfied with his role in accommodating Jews in the cultural context. He is criticized by Muslim religious leaders for speaking against the Last Prophet of Islam.

GizmoCrazed - February 21, 2013 0
Throughout history tragic, innovative, and downright creepy and weird events have always been shrouded in mystery. Of course, where there is mystery conspiracy theories...

Laser Weapons Ready for Use Today

Learn C programming online with these courses that are on sale