Originally called the Karababa Dam, it renamed in honour of Mustada Kemal Ataturk, the founder of the Turkish Republic. It is a zoned rock-fill dam with a central core on the Euphrates River. The construction began in 1983 and was completed in 1990, but the dam was opened in 1992 after upfilling of reservoir.

It is the highest of six major dams along the Missouri River in the United States and the country’s largest hydraulically filled dam. The construction on the dam began in 1933 and was completed in 1940 and cost $100 million at the time. 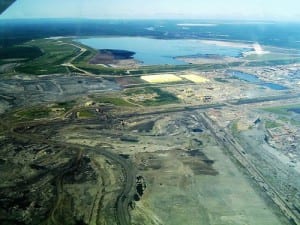 It is South West Sand Storage (SWSS) facility that was commissioned in 1993 and part of the Mildred Lake Project. 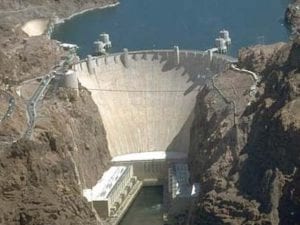 It is located on the Indus River in Haripur District of Khyber Pakhtunkhwa in Pakistan and is the world’s largest earth filled dam. The dam is 485 feet (148 meters) high above the riverbed. The useful lifespan of dam was earlier expected to be 50 years, but due to lower sedimentation, the life span is now 85 years, which means till 2060. 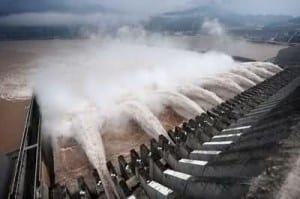 It is an embankment dam and by volume of construction material, it is the largest dam in the world. It is located in Alberta, Canada.

GizmoCrazed - February 7, 2019 0
Cluno, the Munich startup providing what it calls a “car subscription” service, has raised $28 million in Series B funding. The round is led...