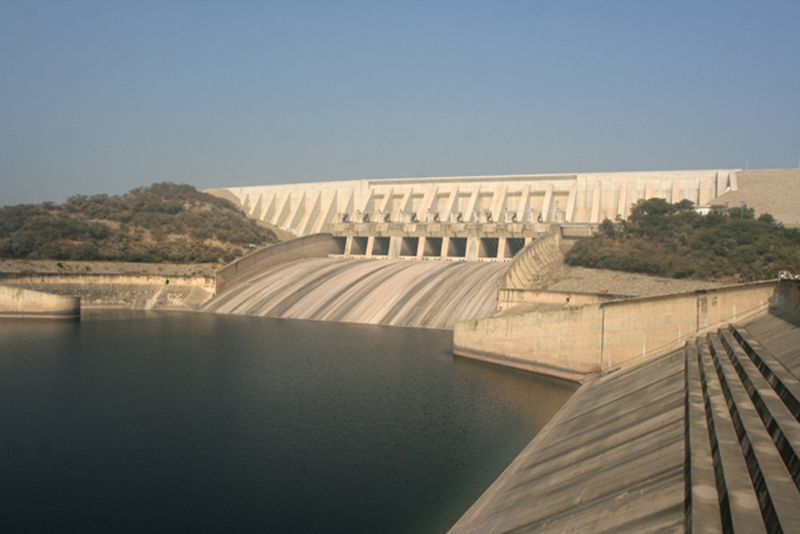 Dams are made for different purposes including containment of water to form a reservoir, generation of hydroelectric power and irrigation of lands besides other usages. Here is a list of Top 10 largest dams in the world by volume of structure. However, the data on volume of structure is not easily available. 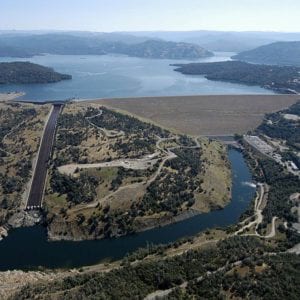 It is a rockfill embankment dam on the Feather River in Oroville, California, United States. It is the tallest dam in the country at the height of 770 feet (230 meters). The construction on the dam began in 1961 and was completed in 1968. 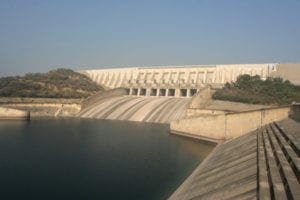 It is located on the Jhelum River in the Mirpur District of Azad Kashmir in Pakistan.  The construction on the dam began in 1961 and was completed in 1967 with the funds donated by the World Bank. Around three million acres of farmland is irrigated through the dam. 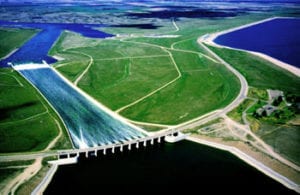 It is located on the South Saskatchewan River. The construction on the dam began in 1959 and was completed in 1967. It creates Lake Diefenbaker upstream. It is one of the largest embankment dam in the world. 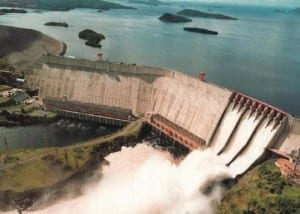 It is a concrete gravity and embankment dam on the Caroni River in Bolivar State in Venezuela. It is officially named as Central Hidroeléctrica Simón Bolívar. The construction began in 1963 and was completed in 1978. The dam faces environmental controversy because the lake it created destroyed forests known for its biodiversity and rare wildlife. 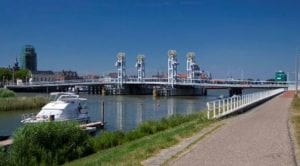 Flevoland is a province of Netherlands, located almost at its centre. It has one of the largest dams in the world called Flevoland Dyke that has a structure volume of 78,000,000 cubic metres.

As the Arctic Melts, the Fabled Northwest Passage Opens for Cargo...

The Spiky Simulator That Will Help Find Oceans in Space

Crispr Scandal: How Do You Publish a Scientific Villain's Data?