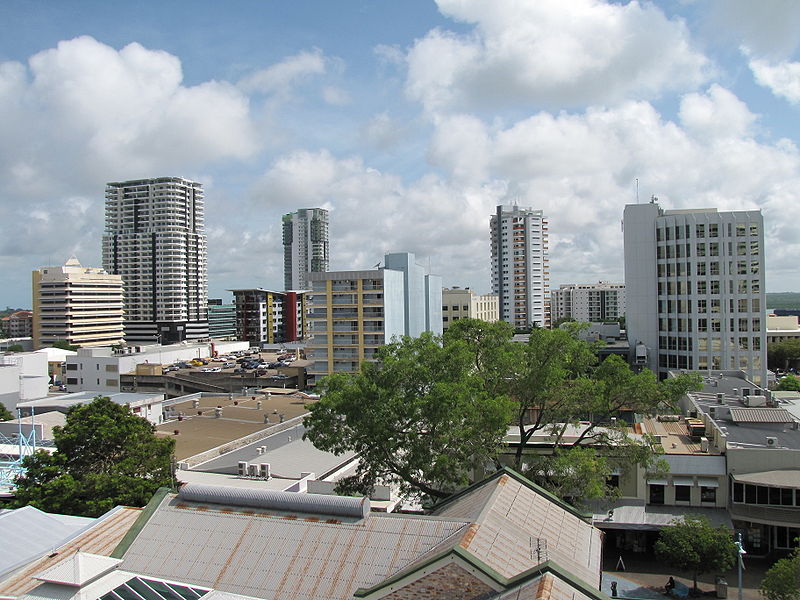 Tourism is the best way to learn about another culture and community with a first-hand experience. There is nothing better than to travel to different destinations in some other part of the world to experience how people live life there. If you have plans to visit any city this year, better take suggestions from the list created by Lonely Planet, the world’s largest travel guide book and digital media publisher, which has highlighted different cities from all continents. You should consider these cities for your travelling experience this year. 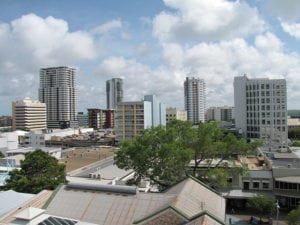 Darwin is the capital city of the Northern Territory, a province of Australia, and happens to be the province’s most populated city. However, having around 127,500 still makes it the least populated of all other capital cities in Australia. The city is considered to be multicultural and has Australia’s most modern architecture. The original inhabitants of the city are known as the Larrakia people. The city was renamed after the famous biologist Charles Darwin in his honour in 1911.

Located in central region of Florida, Orlando is the 26th largest metro area in the United States. The city is fondly known as “The City Beautiful” and has a fountain at Lake Eola as its symbol. It is famous for Walt Disney World Resort and Universal Orlando Resort. It was the most visited American city in 2009 and attracts around 51 million tourists in total. Around 3.6 million of these come from foreign countries. It is also amongst the busiest cities in the country where many conferences and conventions are held. As of 2011, the second largest university in America in terms of enrollment is the University of Central Florida. Another interesting fact is that the Orlando International Airport is the 13th busiest airport in America and the 29th busiest in the world.

This city is under Special Administrative Regions (SARs) of the People’s Republic of China and is essentially a city-state. Hence, its political system functions different from the mainland China, but for its foreign relations and military defence it is dependent on China. The city is known for its vast skyline and deep natural harbor. It has modern architecture with denser constructions and is the world’s most vertical city. It is the amongst the world’s most densely populated areas. Hong Kong is often described as a place where “East meets West”. It is considered to be amongst the world’s vibrant financial centres with Hong Kong’s dollar being the 8th most traded currency in the world. Hong Kong has one of the highest per capital income in the world. It has the world’s highest public transport travelling rate. For those seeking a healthier life, this fact is good to know that Hong Kong has the second longest life expectancy in the world.

Santiago is the capital city of Chile and also is its largest city. Due to recent economic development in the country, Santiago has become one of Latin America’s most modern metropolitan cities. It has well developed suburban areas, huge shopping centres, and modern architecture in its buildings. It also has South America’s tallest building, Torre Gran Costanera, which is still under construction and is expected to be completed in 2013 with 63 floors. The transportation infrastructure is fantastic and well-connected. It is also the regional headquarter for many multinational companies and thus functions as a vibrant financial centre.

It is an historical city which played a central role during the formation of Portugal when it was being settled down in the 9th century. Thus, it is also known as the “birthplace of the Portuguese nationality” or “the cradle city”. The UNESCO World Heritage Site is located in the city, which makes it attractive to a large number of tourists in the region. It has been chosen as the European Capital of Culture for the year 2012.

It is the capital of Sweden and is also its largest city. It is also the most populated urban area in the entire Scandinavia. It is the centre of culture, media, politics and economics for Sweden. It has been nominated by GaWC as a global city with a ranking of Alpha-. According to The Global Cities Index, it ranked 24th in the world, 10th in Europe, and 1st in Scandinavia. The city is famous for its beauty, architecture and environmental strength. It is fondly known as the Venice of the North. 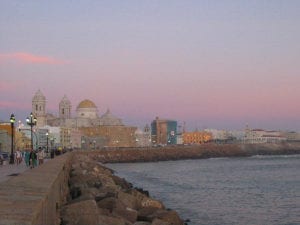 This city is member of the Most Ancient European Towns Network and is historically significant for Spain. It has many parks with exotic plants, including giant trees, which are thought to be brought by Columbus from the New World.

This city is known as the Garden City due to many beautiful gardens and parks it has. It also happens to be India’s third most populated city. It is known for information technology sector of India and has many recognized colleges and research institutions of the country. It has many heavy industries, software companies, aerospace, telecommunications and defence organisations located there. Therefore, it is also known as the Silicon Valley of India. It is the largest exporter of India’s IT products. It is also now the second fastest growing major metropolis in India. Forbes has placed the city in its “The Next Decade’s Fastest-Growing Cities” list. 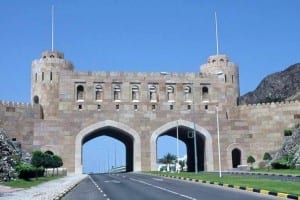 It is the capital city of Oman and is a historic city for the region of the Middle East dating back to the first century when it was an important trading route between the East and the West. In recent years, it has experienced instant growth in infrastructure with a multi-ethnic society. The major economic activities being trade of petroleum and porting of goods, Muscat is a place to visit to experience the modern Middle East. 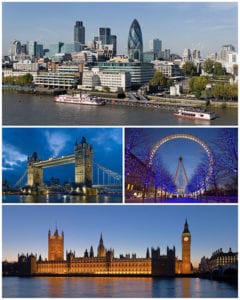 It is the capital of England and the United Kingdom as well as is the largest metropolitan city of the country. It is also amongst the most populated cities in Europe. The ancient remnants of the city are still to be seen in the City of London when one visits the square-mile long mediaeval boundaries. London is known for its arts, commerce, education, entertainment, fashion, finance, healthcare, media, professional services, research and development as well tourism and transport. One needs not to be convinced to visit London. Most tourists do want to ideally visit the city. The city has the world’s 5th largest GDP and the Europe’s first. It is also known as the world’s cultural capital and has the world’s third most international tourists. The Heathrow airport is the world’s busiest when it comes to number of international passengers. London has 43 universities which constitutes the largest concentration of higher education in entire Europe. Interestingly, more than 300 languages are spoken within the boundaries of London. From 1831 to 1925, London was the world’s most populated city. There are also many World Heritage Sites located in London. It also has the world’s oldest underground railway network and second-most extensive.