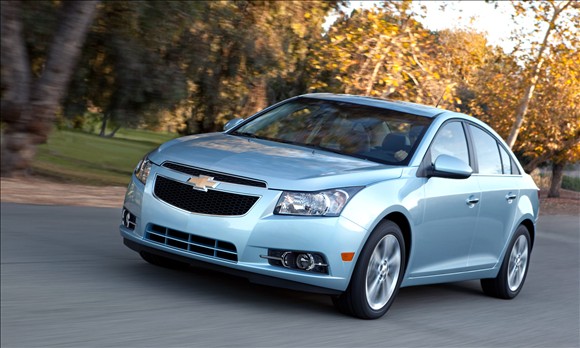 The following is a list of best-selling vehicles for 2011. These cars had experienced good sales due to their modern technology, easy drive, strong engines, spacious design and quality interiors amongst other things, like marketing and appeal for consumers. These factors made them the best-selling cars. Find out if your favourite one made the following list. Three cars are from Ford, two each are from Chevrolet and Toyota, and one each from Nissan, Ram and Honda. 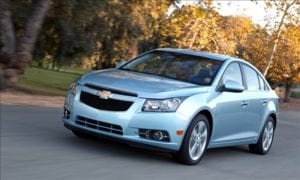 Chevrolet’s Cruze has been in a high demand for sales in 2011. It achieved the goal to sell 200,000 compact Cruzes within time. The total sales of the vehicle were 231,732. The automobile is known for its quality and debatably the best compact in the company’s history. It is modern and sophisticated. The starting price is $16,720. 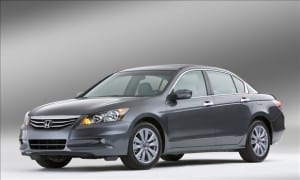 Honda Accord has reportedly suffered a loss in sales due to the natural disasters that occurred in Japan and Thailand. The total sales last year were 235,625. Despite this, Honda Accord is one of the finest vehicles out there in the market. It is known for its space, engines and decent handling. 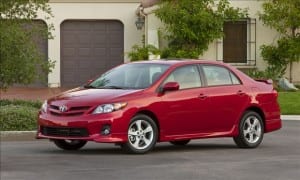 Toyota has reportedly improved its competition in the market with Corolla/Matrix. It is a definite option to consider for buying for reliability and resale value. The total sales for Corolla/Matrix in 2011 were 240,259. 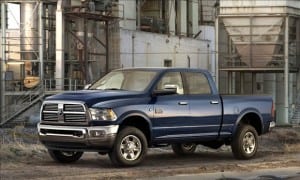 Ram Pickups experienced an increase in sales last year, which means that consumers are taking Ram as an independent brand. The total sales were 244,763. Ram 1500 is one of the attractive full-size trucks. It has a comfortable drive due to coil-spring rear suspension. The features of Hemi V8 engine and RamBox in-bed storage system are impressive. 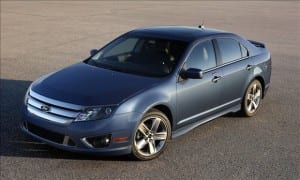 Ford Fusion had its best sale year in 2011 with 248,067 in total sales. In 2010, Ford was named the Motor Trend Car of the Year and the North American Car of the Year by automotive journalists. These entitlements helped its sales in 2011. The current model has more space inside and is an efficient hybrid powertrain. However, the redesign to make a new model might be expected. 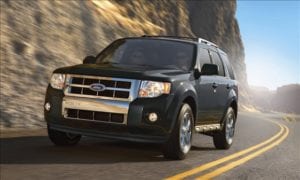 Ford Escape managed to get in the list of best-sellers of the year with total sales of 254,293. However, despite seemingly being a favourite amongst consumers its handling is something that is not one of its plus points. The future models are expected to cover for this efficiently. 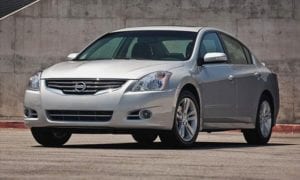 Nissan Altima achieved more success in sales than its competitors, especially due to tsunami. The total sales were 268,981 in 2011. It is considered to be one of the best midsize cars to drive. It is spacious, has strong engines and comes with a quality interior. 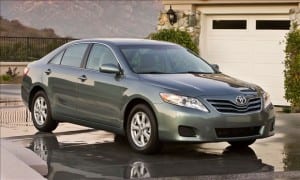 Toyota Camry sales were so high in America that it became of the best-selling cars in the country, yet due to shortage of supply and manufacturing, it could not sale anymore. The total sales were 308,510 in 2011. There are redesigns expected in Toyota Camry’s next model which are expected to give a tough competition to other manufacturers. 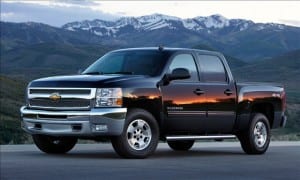 Chevrolet Silverado 1500 did not experience a lot of change for the past couple of years, but in 2011, the redesigned Heavy Duty models worked well for the sales. It had total sales of 415,130. It also won 2011 Motor Trend Truck of the Year, which would have generated favourable high in its sales. It has competitive engines, sufficient cargo-hauling and towing capability and also makes for a smooth ride. 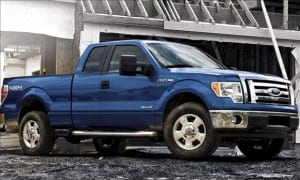 The Ford F-Series has been the best-selling truck in the U.S. for the past 35 years and also best-selling vehicle for the past 30 years. In 2011, it had total sales of 584,917. Ford has a new engine that is powerful and is economically viable. It has a turbocharged EcoBoost 3.5-liter V6 that makes for a technology hard to compete.

GizmoCrazed - September 10, 2011 3
We already know that Sprint, one of the biggest carriers in the U.S. is getting the iPhone 5, and it intends to sell the...

Supersonic Private Jet Will Have Giant Displays Instead Of Windows