All the rumour mills and gadget enthusiasts everywhere in the world, kept on bringing out rumour after rumour about the upcoming iPad 3 but the company itself never paid any heed to our hearsay, they never rebuffed nor confirmed our speculations but it seems like Samsung wont take everything thrown at them as quietly.

Earlier we had reported that Samsung would allegedly release their star handset Galaxy S III in April but the company came forward on Twitter rebutting this piece of news saying that the alleged date is not set in stone for the release of its flagship smartphone and it will let us know about the actual launch date through twitter once everything is finalized. 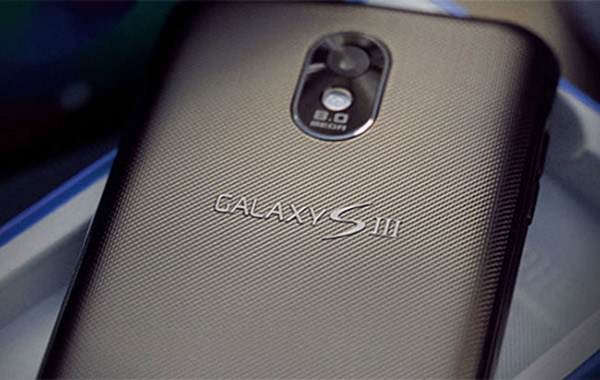 Seems like the company doesn’t want all the excitement to die just before its March 22 press event in Paris as it later on provided the following statement,

The successor to the GALAXY S II smartphone will be unveiled in the first half of the year, closer to commercial availability of the product. We cannot confirm the detailed information at the moment.

Seems like we’ll be hearing a lot from Samsung over rumours and speculations about its most anticipated handset of the year unlike it’s rival that enjoyed all the attention it got, ‘Silently’.