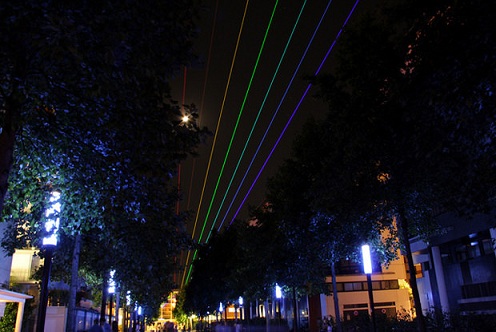 Artists always find art in weirdest of things and make them beautiful, Yvette Mattern has done the same with high specification powerful laser beams. She is a NewYork based artist who got fascinated by this form of art where she projects parallel beams of lasers into the night sky creating a heavenly scene. 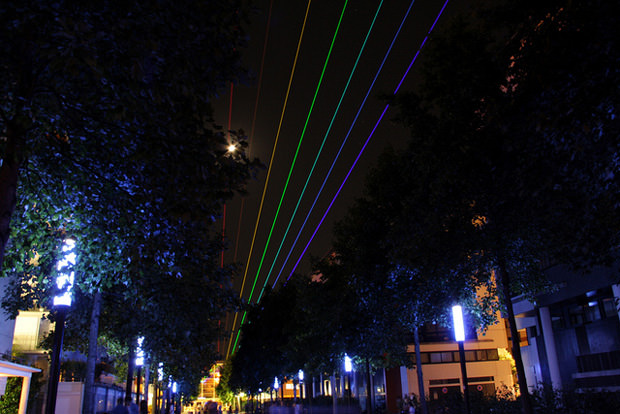 Her project “Global Rainbow” moves from country to country and city to city fascinating the people all around the world. It is currently stationed in U.K as part of the Culture Olympiad which is a run up event to the coming Olympics showcasing a series of art events. The rainbow that consists of seven multicoloured high intensity laser beams creates a majestic scene in the night which can be viewed from 5 miles easy, but reports have come in that the show could be seen as far as 15 miles. Anyone who comes across a rainbow at night is really lucky to experience such a rare event and should keep the camera ready for the rest of us to have a chance at experiencing this phenomenal piece of art. 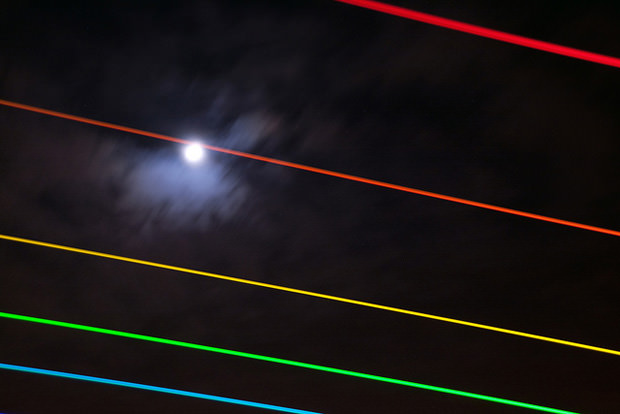 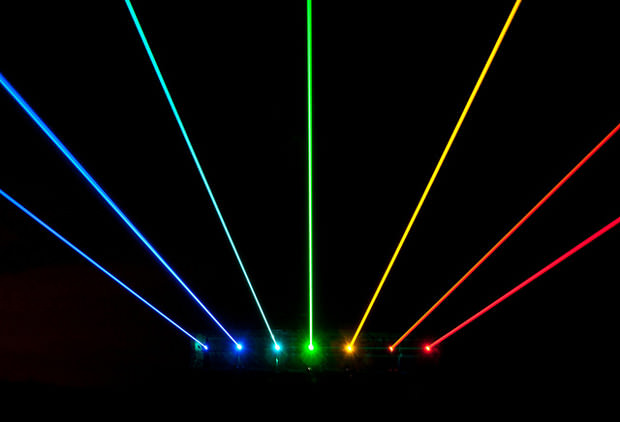 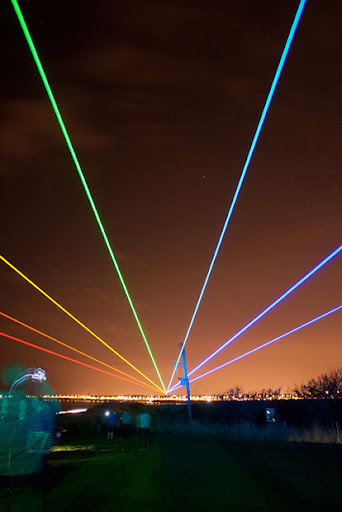 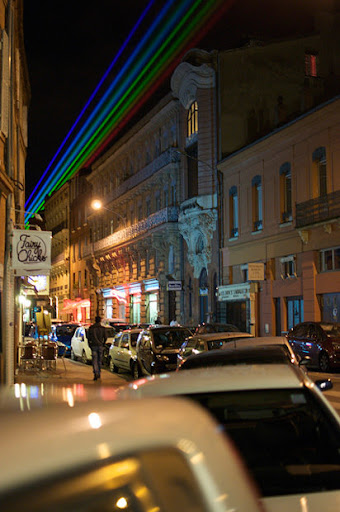 GizmoCrazed - October 6, 2015 0
Did you know that there are more than a thousand photos of Apollo astronauts on moon missions available on the internet right now? Close...

A Clever New Strategy for Treating Cancer, Thanks to Darwin