Google had great hopes from its mobile products especially the Android OS in terms of revenue generation which is why company’s CEO Larry Page claimed back in October that Google will earn around $2.5 billion just from its mobile products in 2011. Although facts and figures say otherwise. Most of Google’s income seems to come from iOS rather than its own Android OS according to a Guardian report. 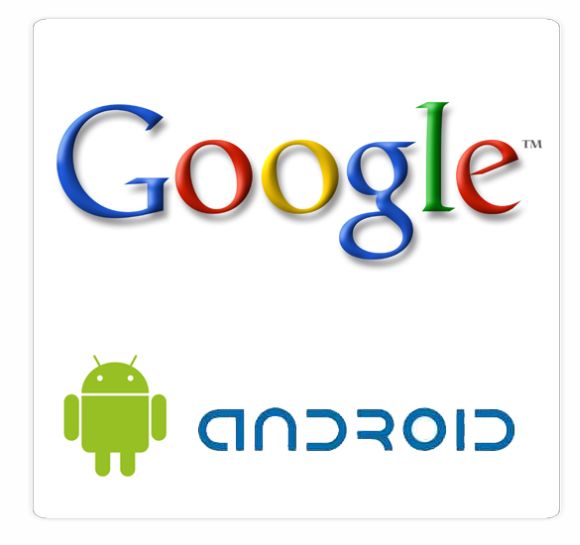 Extracting information from the court papers filed in the ongoing legal battle between Oracle and Google the report found out $550 million had been earned by the company from Android users in the duration between 2008 and 2011. This turns out to be $10 a year per Android handset. So the question to ask is where do the rest of $2.5 billion come from? Well much of them come from iOS,

But while some people interpreted that to indicate Android revenue, it overlooked Google’s deal with Apple, in place since the introduction of the iPhone in 2007, through which it provides maps and the default search engine for its iPhone, iPad and iPod Touch products, which run Apple’s iOS software. Apple’s chief executive Tim Cook said the company has sold 315m iOS devices, though nearly half of those have been sold in the past year.

This means its not only Apple that yields the booming sale of its iOS devices but Google as well and as much as four times as compared to its own Android OS.

GizmoCrazed - February 27, 2012 0
Sony has just announced two new smartphones, the Xperia P and Xperia U, at the Mobile World Congress being held in Barcelona. It was the first press...