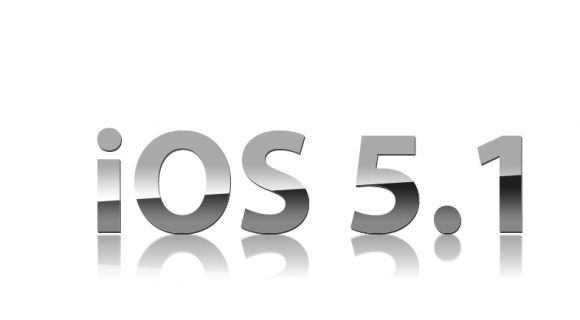 Apple has just announced iOS  5.1 at its press event being held in San Francisco’s Yerba Buena Center for the Arts. The new update, as reported earlier, will bring Japanese language support for Siri, a revised camera application with video stabilization and hot spot functionality for the iPad. The new upgrade will also add the ability to delete pictures from the photo stream.

The update is available now. Here’s some inside from the official change log:

Japanese language support for Siri (availability may be limited during initial rollout).

Photos can now be deleted from Photo Stream.

Audio for TV programs and films on iPad optimized to sound louder and clearer.

Podcast controls for playback speed and a 30-second rewind for iPad.

Fixes and issue that occasionally caused audio to drop for outgoing calls.