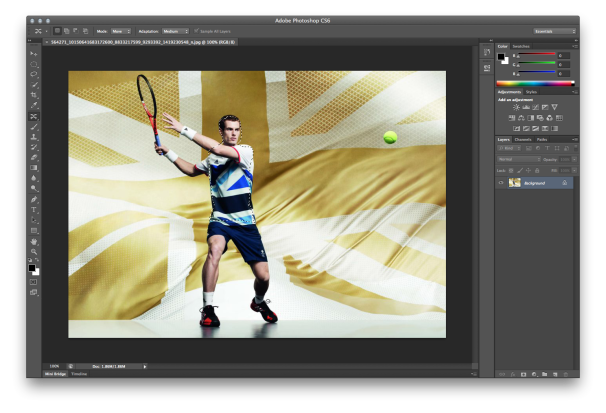 The world’s most popular photo editing software, Adobe Photoshop, had not received an update for two years and it was about time that Adobe seed the awaited update. Well, the beta version of the latest Photoshop CS 6 is now available for download and its very clear that engineers at Adobe have been hard at work during these two years.

There are numerous new features and not simple ones, some intelligent functions and algorithms that have been added to the set with a particular dark change to the interface bringing in more sophistication. 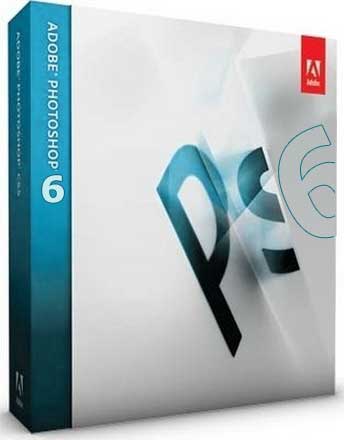 Altogether 65 brand new features have been added to the software such as auto-recovery, extended video editing, brand-new crop tool, layer searching and other user feed-back inspired options. A much desired background save has also been finally added as the software previously locked itself away saving a large file and users just sat there and prayed for it to return to normal working, where as now they can keep working on other things while the file is being saved.

Users of Adobe’s other professional apps such as Illustrator can also now enjoy the same dotted vectors in CS 6. In addition to this, the algorithms for Camera Raw 7.0 plugin have also been revamped improving on its performance immensely such as contrast, exposure etc. 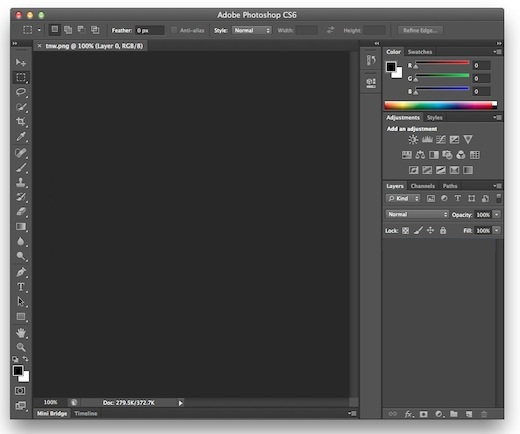 Moreover, Adobe also tweaked the existing features to provide a better editing experience than before. One such example is the improved liquify tool that has been redesigned to work in real time, meaning that changes can now readily be seen as they are applied where an editor has a better idea of the outcome.

The content-aware fill that was introduced in Adobe CS 5 has also been fine tuned with addition of two supporting features, one that is for moving objects to different parts of the same picture while the other one helps with spot patching with content taken from the same shot.

Coming to the changes in user-interface, the most obvious is the background theme and over all dark colour that can be customised but with-in limits, this matches up with some of Adobe‘s other applications like Lightroom 4, Premier Pro and After Affects. Icons and menus have been placed rather nicely in a cleaner fashion while most of the functions and tools can be found at their old places.

Changes have also been made to the setup process where users are now required to provide a Adobe ID in order to install the software, there are some options for people without internet connection but the move mainly concerns software piracy and its a clever move that might help protect against it, because one thing that has remained the same with this new version is the price tag that is $200 for those who will upgrade from the previous version where as new buyer would have to pay a hefty sum of $699 for just this stand alone application and if you want some more juice an extended version would be available for $999.

GizmoCrazed - August 30, 2018 0
In the past couple of decades, Elon Musk’s efforts with SpaceX have partially kicked off a space race in the VC-funded rocket startup scene....

Hold this beam for me, friend robot, and let us construct...