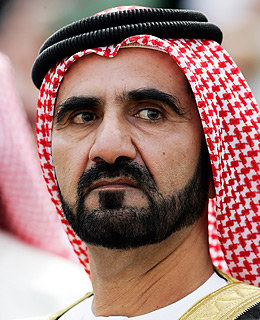 Even though there are hundreds of politician all around the world, a handful of them falls under the category of richest people in the world. It’s not only the business which makes a man rich, but sometime politics also. Even though the number of such politicians are too much in the Arab nations but the trend was started by Queen Elizabeth. The following is the list of 10 richest politicians in 2012.

He is the supreme prime minister of UAE and has a personal wealth estimating more than $80 billion. He is known for is lavishing lifestyle and love for horse racing. He is also said to be highly humble and well known for his huge donations to various UN and social organizations. 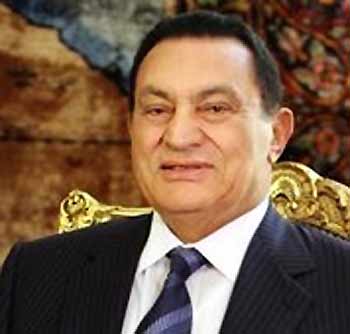 Even though the Egyptian unrest and world pressure made him quit his presidential post, Hosni Mubarak is still amongst the richest politicians in 2012 amassing wealth more than $70 billion. A lot of people however blames that the wealth that he has amassed is a result of corruptions in various government contracts. 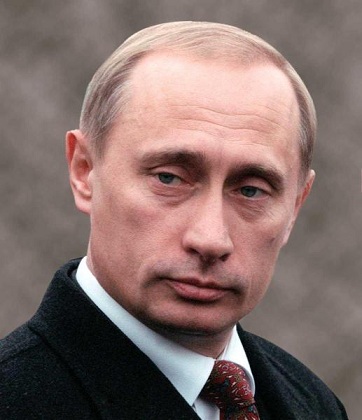 He is one of the most well known faces of the politics not only in Russia but throughout the world. This young leader is said to be having a wealth of more than $40 billion. Criticized by his opponents because of his lifestyle, Putin has been ruling Russia for quite some time now. 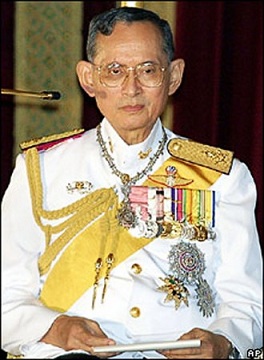 He comes from the beautiful country of Thailand. He is the longest ruling King of Thailand with a personal wealth valued more than $35 billion. Bhumibol Adulyadej is no doubt rich and powerful but his interset lies in various fields including writing, paining, music as well as photography. You will be surprised to know that he has authored many books. 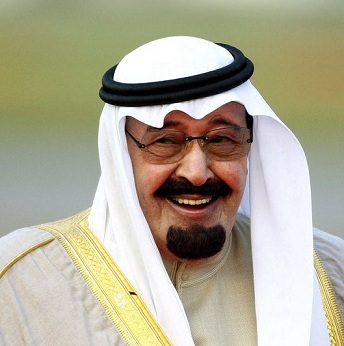 He is the supreme king and leader of the oil rich country Saudi Arabia. He is among the elitist people residing in the Arab county with a fortune of more than $21 billion. He also enjoys good foreign relations with almost all the countries and has a major role in overseas investment also. 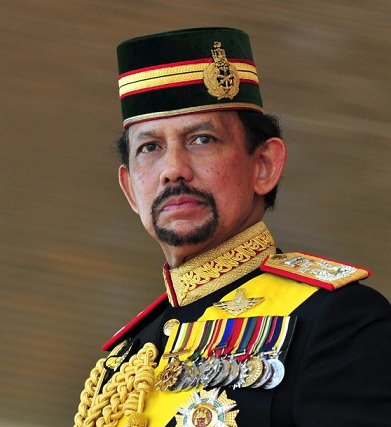 As per the records, Sultan of Brunei Darussalam, Hassanal Bolkiah, owns several thousand cars. His wealth is not only limited to the number of cars that he owns but also assets worth more than $20 billion. He spends lavishly and loves to travel all around the world. 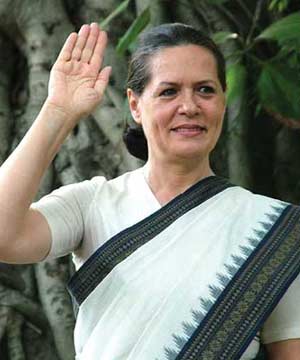 The only female in our top 10 list is Sonia Gandhi. This Italian born lady is one of the most recognized faces of the largest democracy in the world. She was voted as amongst the most women in the world and has a personal wealth of more than $19 billion. 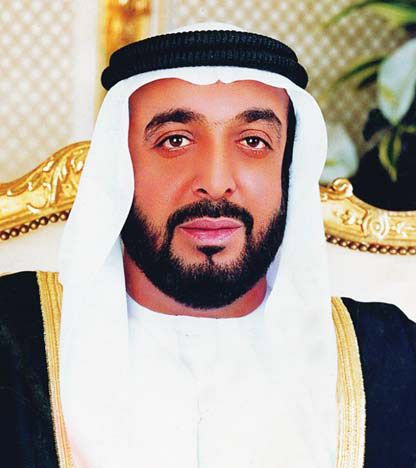 He adds to another name in the list of the richest politicians from the Arab countries. Having a wealth of $18 billion he is well known in politician circles of UAE. The beautiful Burj Dubai tower which is amongst the highest building in the world is named in the honor of Sheikh. 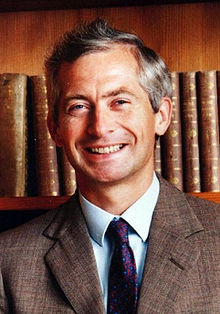 Hans-Adam II started off as an investment banker and slowly rose to the powers to become a political leader. The Prince of Liechtenstein is nearing 70 and owns the LGT banking group which is having a fortune of more than $7.5 billion dollars. His personal wealth is accounted at $4billion. He loves art and holds an extensive collection. 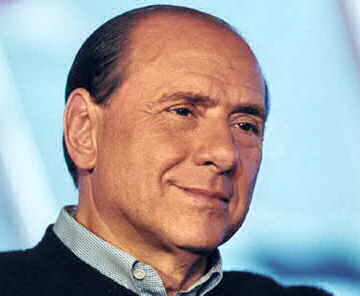 He is known more for s*x scandals then his personal wealth. Though not very popular among masses in Italy due to alleged role in corruptions and scandals, he has a personal wealth which is counted as more than $9 billion.

GizmoCrazed - August 18, 2018 0
According to a report by the American Cancer Society, an estimated 266,120 women will be newly diagnosed with breast cancer in the United States this...

These Ancient Peoples Smoked the Chronic at Funerals

This robotics museum in Korea will construct itself (in theory)

Here are the first videos of the Apple Watch Series 4,...