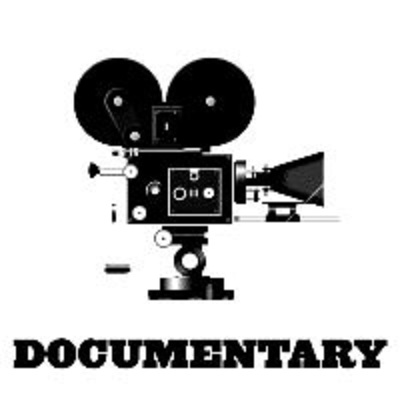 Documentary films are basic non fictional films that are mainly designed to inform or persuade views and expand their knowledge on various topics. These films also spark debate as well as provide entertainment to the viewers. Hundreds of documentaries are released all over the world every year on various topics from social causes to wars to entertainment. Over the years, the number of economic as well as the political documentaries has increased considerably. Some filmmakers make documentary to express their views, whereas some make these films to spread awareness. Documentary films also helps catch the media and public attention, besides the investment in making these films is very low. Below are Top 10 Documentaries of All Time.

This documentary shows the evil side of the fancy and appealing corporate world. It shows that how a corporate, by unethical means forces a product on the customer. It is shot well and highlight the plight of the parents who are forced to buy products that they don’t actually require, as they are adored by kids.

It is another eye opener documentary highlight the plight of people who eat junk or fast food. It shows how the various fast food joints, popularize their unhealthy product which leads to problems like obesity. It will surely make you think when you will eat junk food the next time.

This documentary is all about our future. It highlights the severe problem of global warming and the various ill effects that it can have not only on our lives but also lives of our future generations. This movie wills surly open your eyes.

It has got the Vietnam War as backdrop. This is a war documentary which consists of various first hand interviews by experts and soldiers and also some rare field footage, which has left thousands of people dead and a nation divided.

Aryton Senna was one of the greatest motorsports persons of all times and this documentary is no different. This document covered the entire life of Aryton Senna from his birth to his success in motorsports and eventually his death. Directed by a BAFTA awarded winning director, it is a must watch for everyone.

6. Nostalgia for the Light

There is a place on this beautiful plan which has got almost zero humidity environments and this is Atacama Desert located in Chile. The documentary covers how a person who went to study astronomy there ends up in taking interest in archeology and uncovering evidence of the ancient inhabitants of this hot and never ending desert.

It is again a corporate documentary that highlights how corporate sharp minds can wipe of hard earned money of investors as well as customers. It shows how Fastow, Ken Lay and Skilling fooled thousands of investors to make private fortunes.

If you are a nature lover, do watch this documentary. It shows the world of small insects. Have a look around when you walk in the woods and observe thousands of small creatures and their lifestyle.

Africa is among the worst affected nation due to capitalism. This document tells how one of the most beautiful continents was robbed of its natural wealth due to the rampant capitalization and how it destroyed the socio economic factor of the country.

This is another documentary marking end of the world soon. However, it takes the storey of a place called Salton Sea which was once a popular tourist destination but now have turned into a ghost town, devoid of resources because of ecological imbalance. It warns us about the incoming dangers of the future.

A New Study Suggests that Laws of Physics Vary Throughout the...

How Squishy Robotics created a robot that can be safely dropped...

Congress Is About to Learn Just How Little Science Knows About...