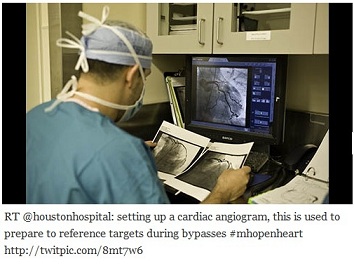 A doctor with a camera on his head and his partner performing an open heart surgery while he tweets updates of the operation for the whole world to see! Seems like a scene from Grey’s Anatomy, right? But no, this has happened for real.

Doctors at the Houston’s Memorial Hermann Northwest Hospital have taken down their names in the history books by tweeting a complete procedure of open heart surgery live with pics for the first time in the world. 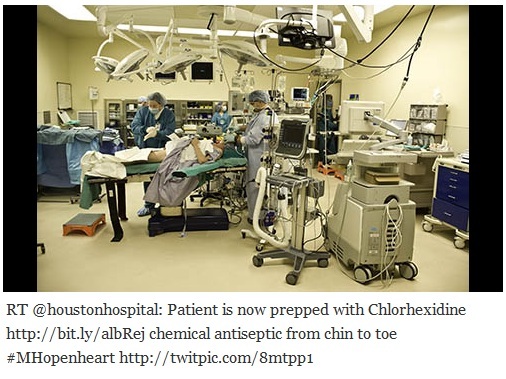 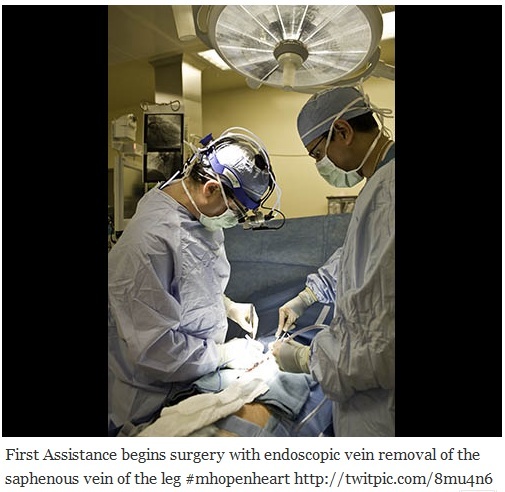 The tweeting session lasted for the whole 2 hours in which the operation was performed and fortunately for the patient it went well. Meanwhile, Dr. Patel kept tweeting about the procedures his colleague was performing on the patient, reasons why he chose those particular techniques, duties of other members of the surgical team etc. He also took pictures and made videos of the operation through a small camera he was wearing on his head. 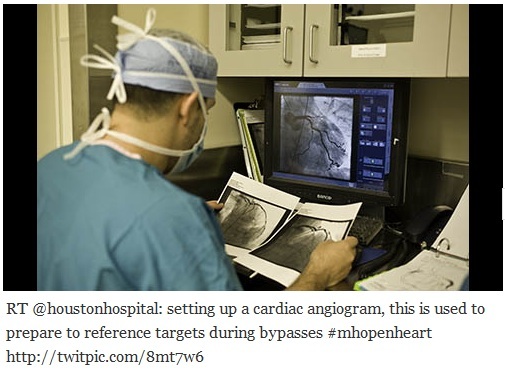 There are currently 5300 twitter followers for the hospital but Houston based NBC affiliate reports that the live event reached a staggering viwership of 225,000 viewers. Dr.Paresh stated the act to be an educational exercise while creating awareness of the ongoing Heart Month in America.