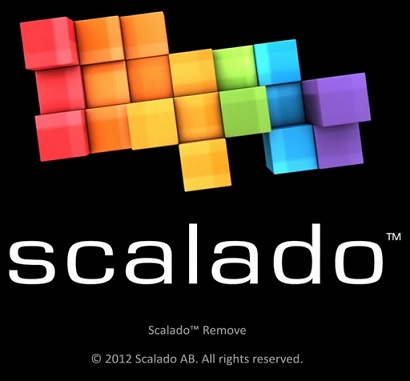 Have you ever faced the dilemma of taking a good, clean, picture at a crowded place with only your friend in it? How painstakingly difficult it is to wait for the right moment when no one else is intruding your picture perfect frame? And finally when the lucky moment arrives, you get all excited and go for the kill but within the blink of an eye all that excitement turns into frustration as out of nowhere, some meddling roamer enters the frame at the very last second, ruining your perfect shot of the day. 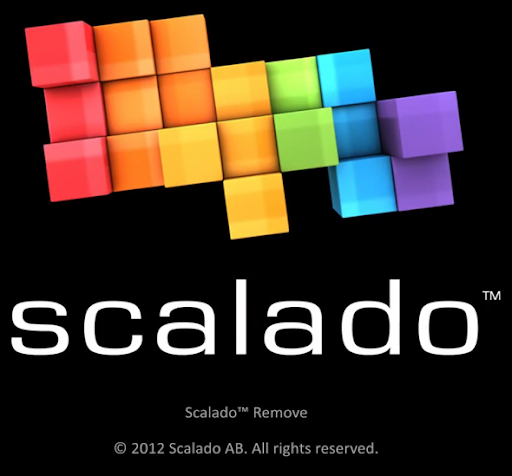 Scalado, the guys responsible for Apps like Rewind and Zero Shutter Lag have answered your prayers. They have come up with an app that would allow iOS and Android users to easily kick out any unwanted wanderers from the photo without the hassle of using complex editing softwares with all their mumbo-jumbo algorithms.

The App works on a very simple principle where it takes several shots of the same scene in burst mode and then intelligently examines the moving objects in consecutive frames. It then singles out those objects, leaving them at the disposal of the user which he can remove with a simple touch of the screen or may bewilderingly choose to keep them in. Remove, then compiles a single final shot, from all the pictures taken, with all the undesirables gone leaving the background intact. 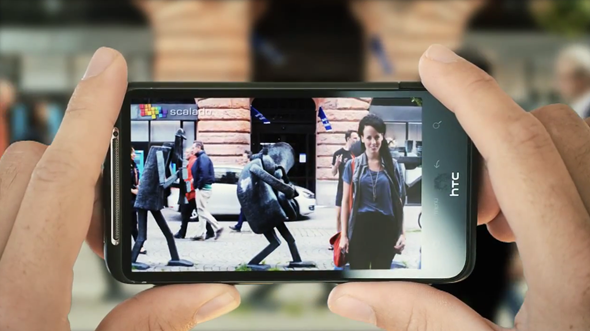 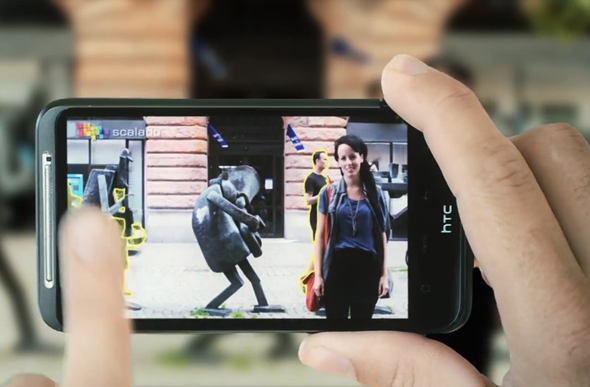 It feels like doing magic just tapping at the picture destroying roamer and he’s gone forever, leaving you with a memorable photograph all the while avoiding social awkwardness of just standing there waiting for all the crowd to go by so that you may have a chance of taking a good picture.

But there’s a bad news too, Remove is only in its prototype stages overcoming certain design and user interface issues that are common to all great software like this. This one hell of an app is all set to be exhibited at the upcoming Mobile World Congress being held in Barcelona later this month.