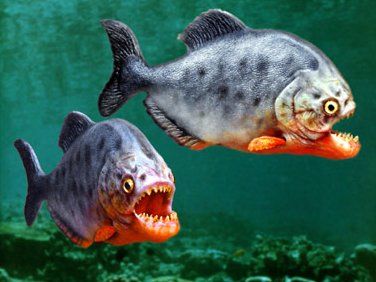 Piranhas are the most ferocious under water fish. Due to their atrocious nature, survival of other underwater could be in danger but so is not the case. The reason behind that is the fact that some of the fishes such as Arapaima has body armor (tight but flexible scales).

Researchers from the University of California is now deeply scanning these scales with the intent of applying it to build tough body armour for suture soldiers. 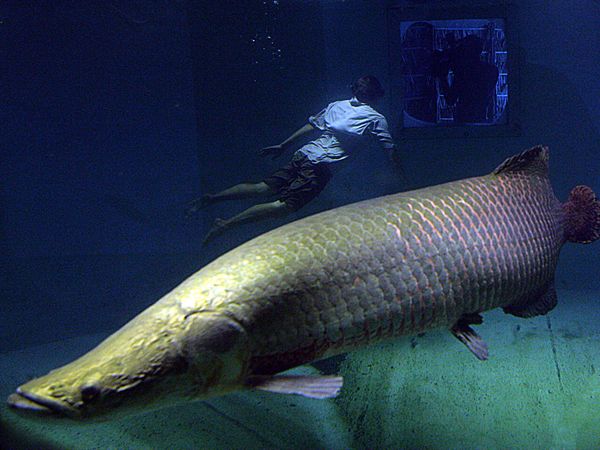 During the initial phase of examining the scales, they were found to be having tough mineralized exterior coating alongside softer and flexible fibers underneath. According to Team leader Professor Marc Meyers, they found that while the teeth could partially penetrate that outer coating, they cracked before they could penetrate all the way through the inner layer.

This was apparently because the fibers in that layer are stacked in alternating directions (like the wood chips in plywood), thus spreading the bite force out instead of allowing it to squeeze through.

In the words of Meyers, “tough on the exterior, softer inside” forming malleable ceramics. Usual ceramics are tough and a lot more durable but tend to lose the strength whenever enforced to bend around an object. Corrugation permits the plate to curve without any kind of cracking.