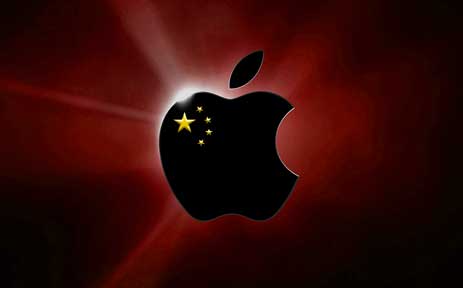 Have you ever been surprised to see this written at the back of your iPhone?

Designed by Apple in California. Assembled in China.

Have you ever wondered why almost all Apple products are manufactured in China? Well, we have an answer for that.

In a recent report published in the NY Times which involves interviews of former and current executives at Apple, it has been revealed that the infrastructure and workforce available in United States wasn’t not up to the mark to support company‘s operation. As a result, Apple decided to outsource its operations overseas to China.

Not only the manufacturing cost is cheaper in China, but it is also easier and faster to hire labour than in United States. Company’s former worldwide supply demand manager told the NYTimes,

Another ex-Apple executive compared the facilities available in China with U.S by saying,

The entire supply chain is in China now. You need a thousand rubber gaskets? That’s the factory next door. You need a million screws? That factory is a block away. You need that screw made a little bit different? It will take three hours.

Meanwhile, you can check full 7-page report by heading over to the New York Times.

Smile, Your Car Is on Google Street View