Siri was the big thing Apple announced at its “Let’s talk iPhone” event, alongside iOS 5 and the iPhone 4S. Three months after its release, we have come up with an astonishing truth about Siri. Keep reading for more details. 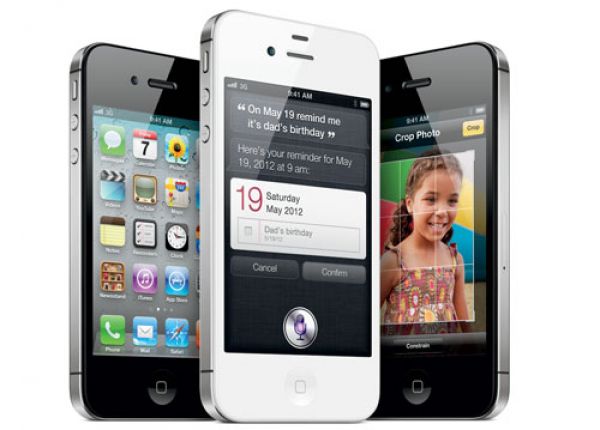 You probably would have loved Siri, when it had arrived bundled with your new phone. You must have used it very frequently. But now, we ask you Do You Use It Anymore? Majority will answer, NO!!!

Yes, it is true. Siri is no more a big thing now, with nobody bothering to use it much. The only thing Siri is left for is to set reminders or telling it to play a sound track or something, if you don’t feel like playing it yourself.

All the “Apple’s intelligent Artificial Intelligence Assistant” hype has died out with time. It might have been a main selling point of the iPhone 4S, but it’s novelty worn out with time.

If you have bought a new iPhone 4S, and think that I am wrong, just use it for a while and you will feel it.

So is Siri another side kick like Facetime? Do we really want it on our iPads, iPod Touches and Apple TVs? Let us know in comments.