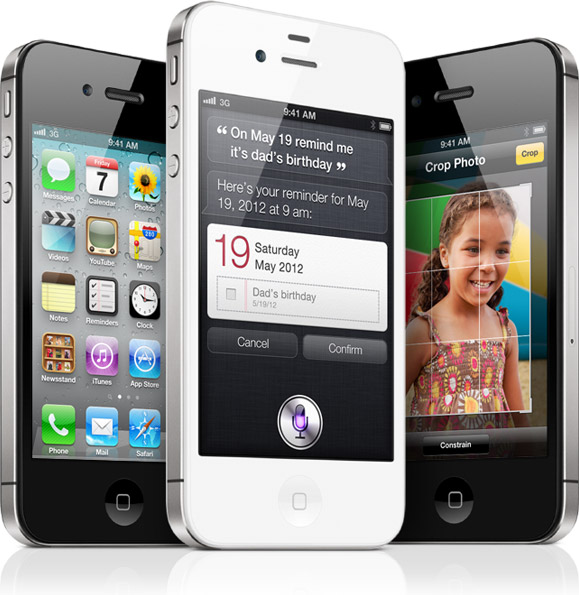 iPhone 4S  is really a wonderful and amazingly-fast device, but still it is plagued by its own flaws and bugs. Since its release back in October, it has been constantly attacked by blogs for different issues. One of the major problems has been the battery issue, and now another one discovered by U.K.-based telecom network firm Arieso, that iPhone 4S is more hungrier in case of data than its predecessor, the iPhone 4.

The study titled “Recent Smartphone Trends & the Extreme Data User”, looked at data usage across a variety of smartphones. According to it, the iPhone 4S consumes twice as much data as the iPhone 4 and nearly three time as iPhone 3GS. Therefore, iPhone 3GS  is the most “data-friendly” phone among all iPhones — though they all are very good devices despite the data consumption. Meanwhile, if you still want to buy one check out these iPhone deals.

The main reason behind the high data usage of the iPhone 4S might be Siri. Siri, although does not uses much data, but still if a user relies too much on it, than the data usage is sure to increase.

As far as other iOS devices are concerned, the iPhone 4 and the iPad consumes 1.6 and 2.5 times more data than the iPhone 3GS.

So are you feeling that your carrier is providing you with low data or throttling your data plan (as is the rumor with Sprint)? Well, the chances are that it is not a mistake (read mischief) of your carrier. But, it might be your own iPhone 4S or the intelligent AI assistant, Siri which is eating up your data plan! If this is the case with you, you can simply kick off Siri or forget that it is there.