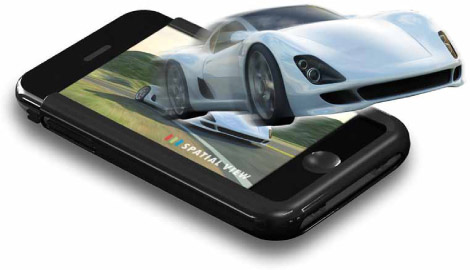 Everything is going 3D nowadays. And from now, start looking for a future-3D-iPhone because they it is going to arrive in next few years.

Patently Apple reports that a patent posted on Thursday by the U.S. Patent and Trademark Office shows Apple is looking into a 3D graphical user interface for the iPhone.

On January 12, 2012, the US Patent & Trademark Office published a patent application from Apple that reveals an exciting new 3D GUI for iOS mobile devices. The new UI will work with proximity sensor arrays and will respond to hovering gestures. The Crazy Ones in Cupertino have been working on advanced 3D GUIs for some time now. 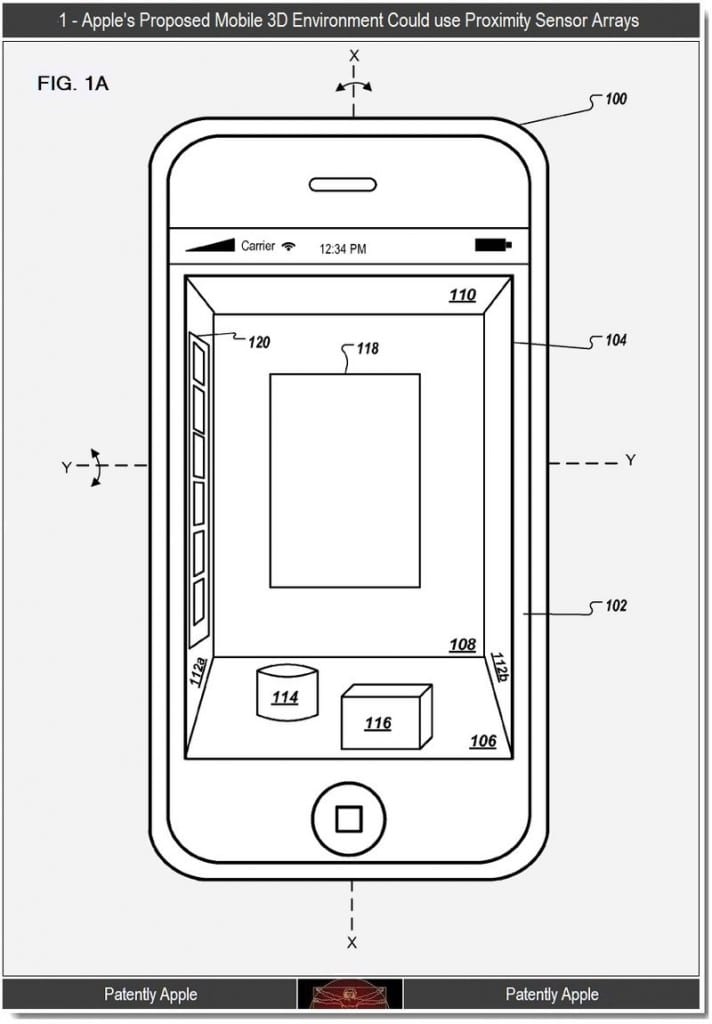 So not only the patent application would allow for 3D display but Proximity sensory arrays would also let iPhone users control their devices with hovering gestures. Hmm.. interesting!!

Apple is certainly looking to jump on the bandwagon and take another leap in smartphone OS. Lets see if it manages it perfectly before any other manufacturer uses 3D for UI.

GizmoCrazed - April 16, 2016 0
Mykel Kochenderfer, assistant professor of Aeronautics and Astronautics at Stanford University, has tasked himself with answering the question: how do we stop drones from running into...

Atlanta Students to Speak to NASA Astronaut on Space Station