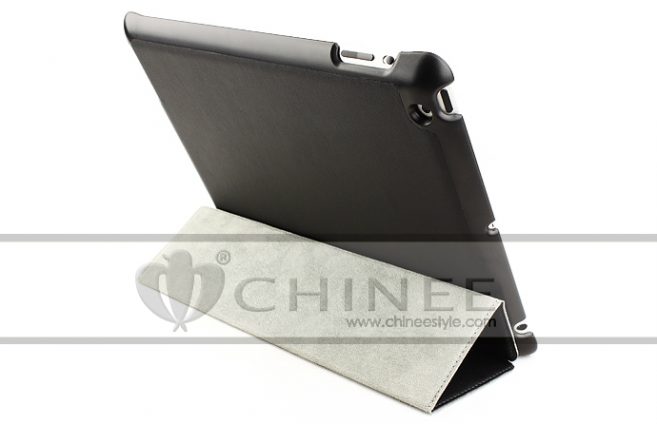 We have been hearing rumors of leaked parts and specs of the next generation iPad, but we didn’t have anything solid to prove them. But now, it looks like the case manufacturers have start producing cases for a much thicker iPad 3. Keep reading to know more about it.

As Apple‘s supply chain is located in China, the place is the first to pick up on the mark. A Chinese case manufacturers, Chinee, have  got a hint or sneak-peak at the secretly kept next generation Apple iPad.

These cases are reported to be a little thicker than the iPad 2 cases — the reason of it’s thickness might be because of a high resolution of 2048×1536 or a Retina display. Meanwhile, Chinee has even started selling these cases  for a device it calls the “iPad 2S”.

The folks at Chinee know something the world doesn’t and it looks like we are not going to know what it is until the official release of the iPad 3/iPad 2S — though the case maker claims that it received this information from inside Apple’s supply chain.