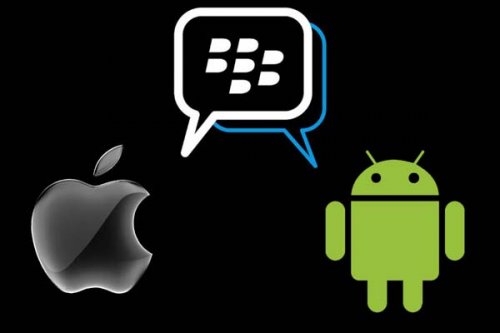 According to a report published today, iOS is now being preferred over Android and BlackBerry in corporations.

The research involved 768 IT professionals from United States, Canada, United Kingdom, Germany and Japan, discovered that corporations prefer iOS devices over its competitors such as Blackberry and Android.

The main reason for iOS‘ popularity was its reliability and security. BlackBerry even with its awesome security system wasn’t preferred because of RIM’s decline while Android is claimed to be the least secure having Android Market overloaded with infected apps.

Moving on to other statistics, around 43% of 768 people involved in the survey said,

Android is considered to introduce the greatest security risks.

Out of 89% IT professionals who owned either a smartphone or tablet, 30% had iOS installed on their device.

Which mobile platform do you prefer? Let us know in comments.

GizmoCrazed - October 1, 2018 0
Aviv Regev speaks with the urgent velocity of someone who has seen the world with an extraordinary new acuity, and can’t wait for you...

Trump's Attacks on the Environment Are Mostly Failing