Yes you read that right! China Unicom, the second largest Chinese telecom network is offering free iPhone 4S on a multi-year contract. Earlier this week, Apple announced that it will be launching the iPhone 4S in China on January 13th.

China Unicom, the only iPhone carrier in the country, has now revealed the pricing details according to which, a free iPhone 4S will be available to customers who subscribed to contracts(1-3 year) for as little as 45$ per month (begin at 10$ per month). 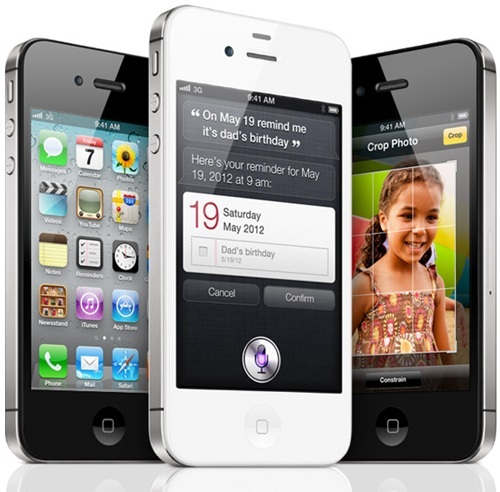 The promotion starting Jan. 13 offers a 32-gigabyte model with a three-year plan, while a commitment to two years for a monthly fee of 386 yuan allows users to get the 16-gigabyte model, the company known as China Unicom said in a statement on its website yesterday.

Full contract details can be found in this press release issued by the Chinese firm.

Previously, China Unicom offered similar kind of deals for the iPhone 4, but they were taken down due to lack of profitability. Let us know if you are looking to get an iPhone 4S for FREE in the comments below.