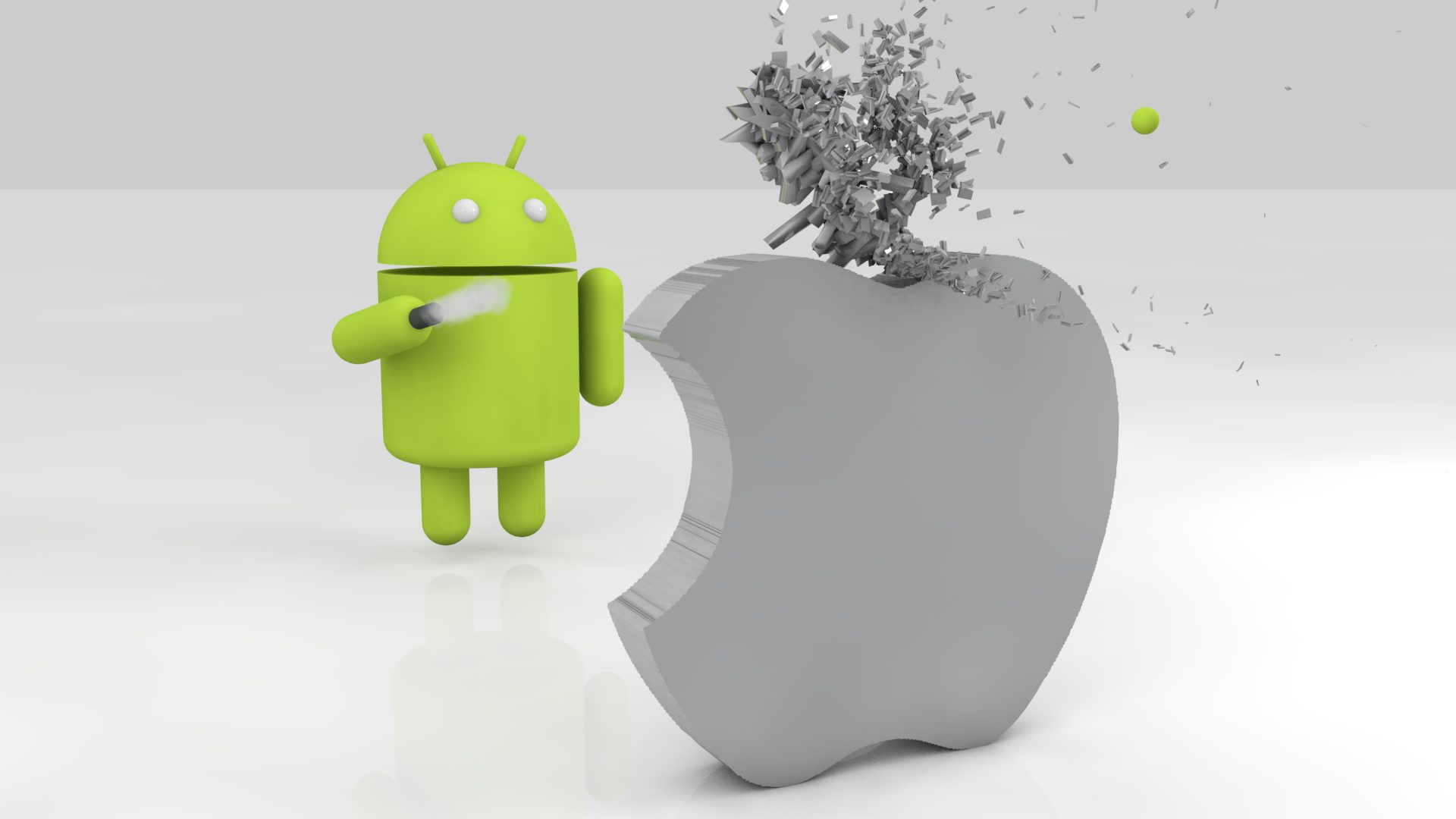 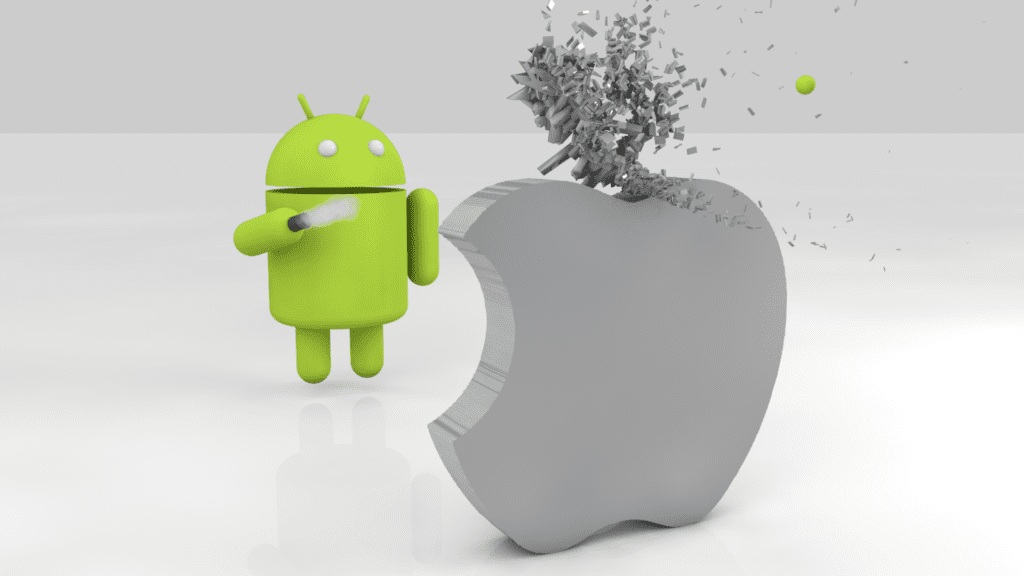 Around 6.8 million iOS and Android devices were activated on the Christmas day(figures were provided by Fortune), which is almost 4.5 times the normal-daily activations. So there was a boost in the sales of Android and iOS devices and these were major gifts people gave to their loved ones on Christmas day.

Now lets move on to individual figures to find out that who is the winner of this Christmas.

Before the holidays, the Senior Vice President of Mobile at Google, Andy Rubin tweeted that around 700,000 Android devices are activated on a daily basis. But on Christmas day, he tweeted that Android device activations exceeded 3 million.

Note: Both figures doesn’t include the devices that only connect through Wi-Fi or have been running on multiple custom ROMs.

So now, we are a simple math sum away from finding out who is the winner. If Android activations are 3 million, surely iOS devices’ activations would be 3.8 million(we can get that value by subtracting 3 million from 6.8 million. So Apple easily beats Android inactivation figures. Though Apple devices might have an edge over Android because of including iPod Touches and iPads, but in the end Apple will still win.

Whatever you say or think, Apple is the clear winner of this Christmas leading with a million more activations than the Android devices. And when you consider that there are a dozen Android manufacturers against Apple alone, than this win seems even bigger than it is.

So whose side you are? Apple’s or Andoid’s?