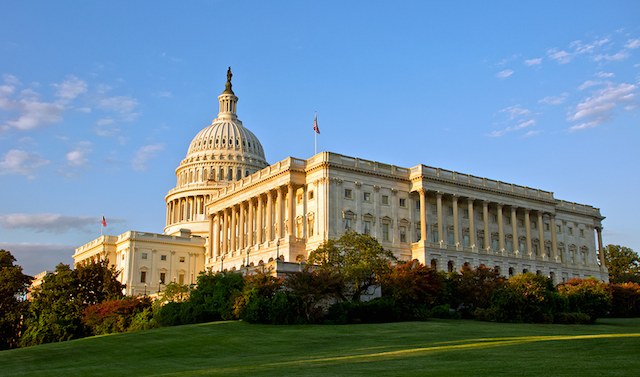 Carrier IQ has been the top discussed topic since yesterday, when an Android Developer Trevor Eckhart discovered the Carrier IQ software hidden deep in his Android, and also claimed that it existed on BlackBerry, iPhone and Nokia phones.. He also developed an app for checking and removing the Carrier IQ. 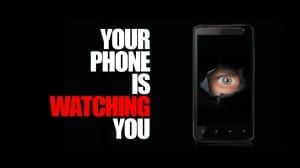 Well now, the whole thing has gone pretty serious as the US Senator, Al Franken has sent a letter to Carrier IQ about this issue.

Here is what Cult Of Mac Reports,

U.S. Senator Al Franken, of Saturday Night Live fame, has been known to show immediate concern towards the violation of privacy carried out on U.S. citizens via their cellphones. Earlier this year, Franken headed the investigation to into “LocationGate” when it was discovered that Google Android phones and Apple iPhones sending data back information to the two companies that contained the whereabouts of the smartphones. Franken went on to sponsor the Location Privacy Protection Act of 2011  that closed “current loopholes in federal law to require any company that may obtain a customer’s location information from his or her smartphone or other mobile device.”

As they report, the US Senator Al Franken has sent a letter to the developers of Carrier IQ, saying that their software may be directly violating federal law.

Check out the whole letter below,

I am very concerned by recent reports that your company’s software—pre-installed on smartphones used by millions of Americans—is logging and may be transmitting extraordinarily sensitive information from consumers’ phones, including:

I understand the need to provide usage and diagnostic information to carriers. I also understand that carriers can modify Carrier IQ’s software. But it appears that Carrier IQ’s software captures a broad swath of extremely sensitive information from users that would appear to have nothing to do with diagnostics—including who they are calling, the contents of the texts they are receiving, the contents of their searches, and the websites they visit.

These actions may violate federal privacy laws, including the Electronic Communications Privacy Act and the Computer Fraud and Abuse Act. This is potentially a very serious matter.

I ask that you provide answers to the following questions by December 14, 2011.

(3) What if any of this data is transmitted off of a users’ phone? When? In what form?

(5) If Carrier IQ receives this data, does it subsequently share it with third parties? With whom does it share this data? What data is shared?

(6) Will Carrier IQ allow users to stop any logging and transmission of this data?

(7) How long does Carrier IQ store this data?

(8) Has Carrier IQ disclosed this data to federal or state law enforcement?

(9) How does Carrier IQ protect this data against hackers and other security threats?

I appreciate your prompt attention to this matter.

AL FRANKEN
Chairman, Subcommittee on Privacy
Technology and the Law

So, this is really a matter of concern as tracking every thing we do on our smartphones is not a thing to be ignored. What do you think?