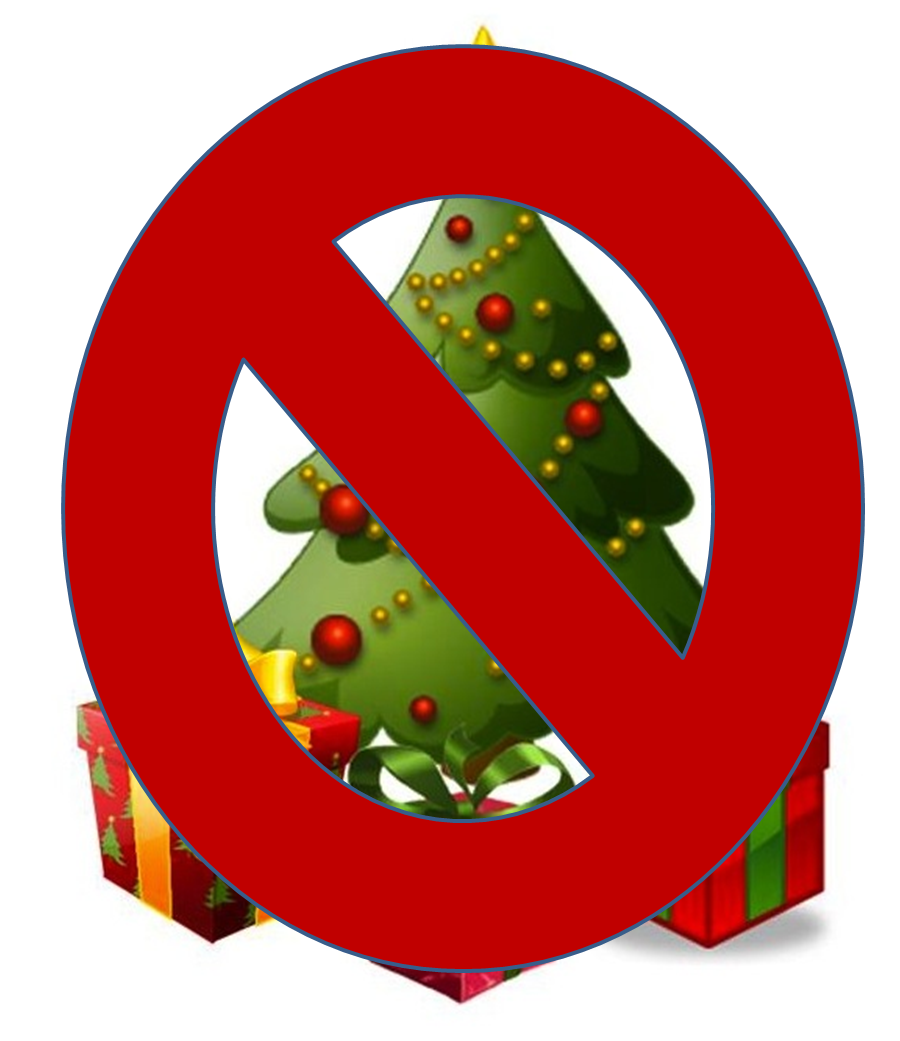 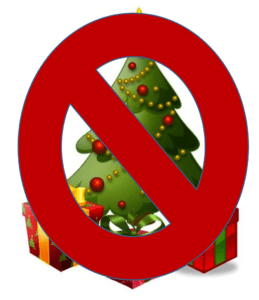 While iPod Touch might be an okay type gift for a kid, it is seriously not for a grown up man. The reason is that most people have an iPhone these days, and even if not, they can get the 16 GB iPhone 4S for $199 at most carriers, and it is much better than the iPod Touch. For one thing, it has the A5 dual core chip, 8 Megapixel camera, Siri and the other usual things a phone has. So why waste money on a generation old device.

Don’t just go and fetch a Google Tv now, as for now it is a failure. Even its provider, Logitech has abandoned it because of its failure.
Just wait for a while, so Google can make its Google Tv mature a bit, and hopefully the next generation of Google Tv will stout a Quad Core processor, as well as a better OS such as Honeycomb or the sweet Ice Cream Sandwich. 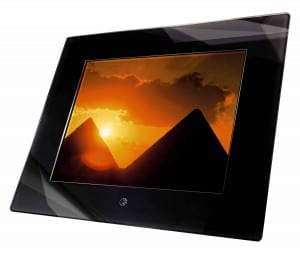 I mean why would you want a digital photo frame. They are expensive, battery taking have sometimes low visiblity at side angles and much more. Why not simply buy a photo or print one out and put it in a portrait or something. 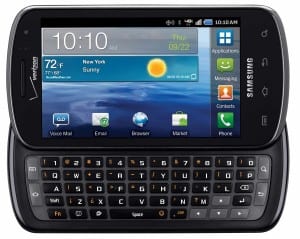 And I am sure that you will definitely agree with us. As one can get a 4G phone free of price, but you would have to waste hundreds of dollars to keep it up and running. Instead of a 4G one, please show some generosity and buy a simple phone that will prevent your friend from getting offended at the cost of keeping it running.

And at the top of the list of our worst gifts for these holidays are cheap Android tablets. They may hold a little more value to your friend then a set of books, but still they are the worst. These cheap android tablets try to lure customer by their low price, but they have nothing in them which is of value. I mean they may have a browser that rivals Internet Explorer of 2007, and a patchy processor that works better than the Apple III, but it really won’t be able to keep up with yor needs, instead it would annoy you. You can find a dozen of cheap tablets in the Bestbuy store, in the range of $70-$150 but no use. The better thing would be to buy a Kindle or Nook touc or some other E-book reader. At least they can do what they say to.

So what do you think about our list of the top 5 worst gifts to give to a friend this holiday? Leave your response in the comments section below.