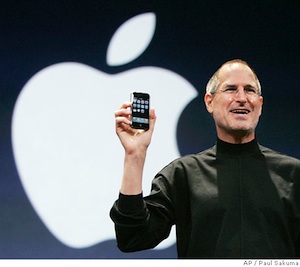 You might have heard pop singers, rappers, artist and actors encouraged and obliged by winning Grammy awards. In fact the name is associated with the entertainment industry, but, what the late Apple co-founder had to do with the award is still uncertain. Any ways, as the news bits tell, Steve Jobs (late) has been awarded a Grammy award. Appalling isn’t it??

Grammy covers a whole lot of categories, mainly music, catering for almost all the diversified tastes from the mainstream to the far reach obscurity. There is a category called Trustee award which is bestowed upon those individuals, who in their careers in music, have also contributed to fields other than the one they are related to i.e. music. Though clichéd, the category was made a part of the ceremony in 1967. 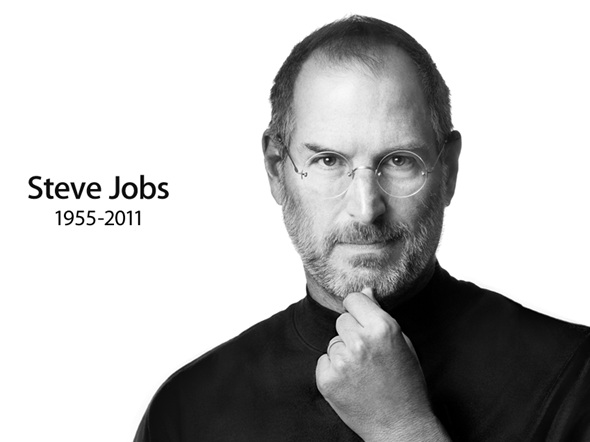 The Trustee award is always confused with the life time achievement award, the latter is intended to honor the musicians or musical performers and not the individuals who have contributed for the industry from outside of their professional capacity. The announcement recently came from the recording academy about the “trustee” award being posthumously honored upon the innovator whose work with Apple made a significant impact on the music industry; Steve Jobs.

The Grammy associated with Steve Jobs is making sense now as we ponder upon the background of the award and the history this inventor possess. It was due to Apple and specifically Steve Jobs that the physical media collection of music people had been storing for years was discarded and downloading audios and videos became the accepted standard to be followed. The revolution music industry witnessed due to the invention of iPod and iTunes music store speaks for itself. Today, uttering the word music triggers an impulse of imagination circulating around iTunes and iPods.

The quality and aesthetics of the products and services released by the Apple inc. so far are the witness of how deeply in love was their co-founder with art, and music isn’t an exception. Jobs loved music and he mentioned this at many occasions as well as publications. His love for the music solely is evident from the musical revolution brought about by his company.

Commenting on their recent development about the Trustee award, the president and the CEO of the Recording Academy said

This yea’rs honourees offer a variety of brilliance, contributions and lasting impressions on our culture.  It is an honor to recognize such a diverse group of individuals whose talents and achievements have had an indelible impact on our industry. (along with Jobs, the award in this category is also being bestowed upon Dave Bartholomew and Rudy Van Gelder.)

Jobs may have left us physically but his legacy he left us with in the form of his inventions will live with us always. He was a phenomenon and will be celebrated in all the ages and this posthumous recognition is an affirmation to that.

GizmoCrazed - January 21, 2018 0
By now many have heard of Amazon’s most audacious attempt to shake up the retail world, the cashless, cashierless Go store. Walk in, grab...