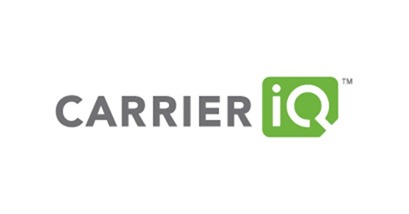 Just a few hours ago, we posted an article about the Carrier IQ app being found on Android, iPhone, BlackBerry and Nokia, and mentioned that their was no known way to possibly remove this tracker app from your phone. Well, we barely said that when the developer who originally managed to findd the Carrier IQ, himself developed an app to to allow people to check whether their smartphone is being tracked by Carrier IQ or not. He also uploaded a pro version of that app which even allowed the users to remove carrier IQ from their devices. 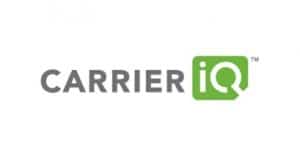 This app named Logging Checker, comes straight from the Android app developer Trevor Eckhart (TrevE) over at XDA Developers.
What this app does is that it checks whether your actions on your Android are being monitored and tracked by Carrier IQ or not. It also provides you with some additional internet security features like enabling HTTPS wherever possible and more.

This app has started to turn into a full security suite. It can be used to verify what logging is being done on your phone and where data is going to. It will assist you in manually removing parts you do not running (see post#1), or you can go pro for automatic everything (and support me). Although this app does do as it is named, but you cannot remove Carrier IQ with this. For removing it, you will have to buy the Pro version which is available for a small price for such a great security app, $0.99. First you will have to download this app from the link given below, then you will have to pay $0.99 to get the key, which can then be entered into the app to enable the pro features of it.

The only downside to this app is that it requires your Android to be rooted. If it is, then check that Unknown sources is enabled from Settings > Applications.

You can download this app from this here. [Official Thread]

If you want to buy the pro version of it, you can get it over here. [Market Link]

Are you going to download this app? Well, if your Android is rooted, then you should at least download the free version of it, as everybody likes to keep their privacy, and this app will make you sure about your privacy.