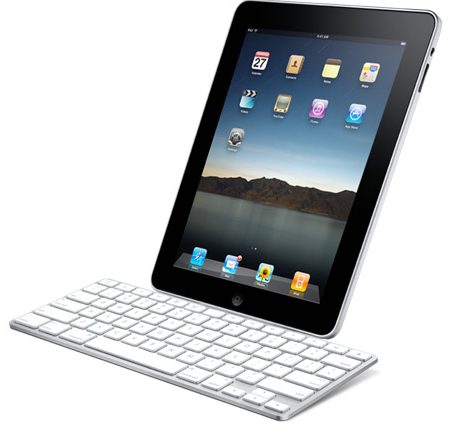 PCs are slowly getting out of the scene. I barely recall the time when the only way to connect to your friends was to first switch on your computer and your DSL and then wait for at least 20 seconds to open a single web page. But now, our handheld mobiles are a lot faster than that. And the iPad is being considered as the future of computing.

After the introduction of the iPad by Apple, it has been the king of tablets out there with nearly 61.5% shares of the global tablet market. Even with those a-lot-cheaper Android tablets in the market, iPad has had no competition. It has completely reformed the PC era and many are considering is as the future of computing.

A few days ago, a report was published in which it was said that if iPad is considered as a PC, then Apple would be considered as the most PC selling company, overtaking Hp. The iPad has completely reformed the pc industry, with most people preferring the iPad over PCs  for e-reading, playing games, surfing on the web, social networking and streaming videos. While the PCs are being only used for heavy writing work, using heavy softwares and other things like that.

The only thing that is troubling some users in using the iPad or other touch screen devices is using them for writing work, as typing on a touch screen is more difficult than using a keyboard. But now, Bluetooth keyboards are becoming common with tablets(check the ASUS Transformer), and you can buy an Apple or Bluetooth keyboard for using it with your iPad.

Just after the introduction of the iPad, people asked that “Why do I need an iPad”, but now the question has changed to,

Why do I need a Laptop?

So what do you think, whether the iPad is really the future of computing or not?