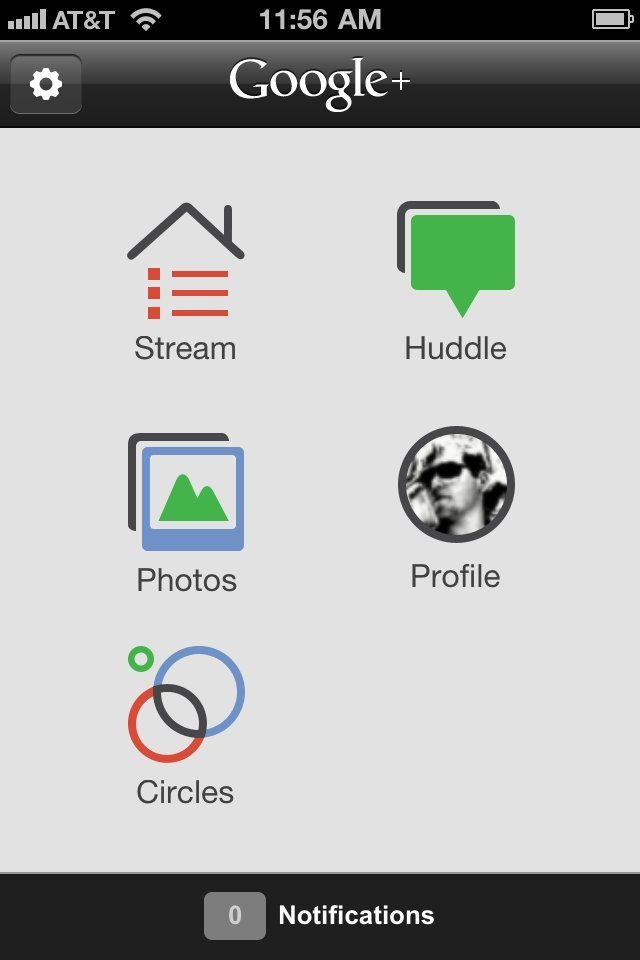 Google+, the slowly emerging social network, has witnessed a fallout of users recently, but it is still working hard to become a true rival to the long-standing king of social networks, Facebook. It has now released an updated to its iPhone app bringing search and some other improvements. 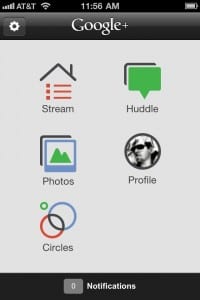 Now Google+ users can also search specific people or posts on the Google+ app for iPhone, just as they can in its Desktop counterpart.

Another thing it has brought is that now this app can upload full resolution pics, and now photos can also be recommended to the people in your circles by tapping on the familiar +1 button next to the image.

Other things are some usual bug fixes and performance improvements.

This update is currently only available for iPhone users, so iPad and other Android device users will have to wait a while before getting this update.

You can download Google+ App for iPhone by following this link.