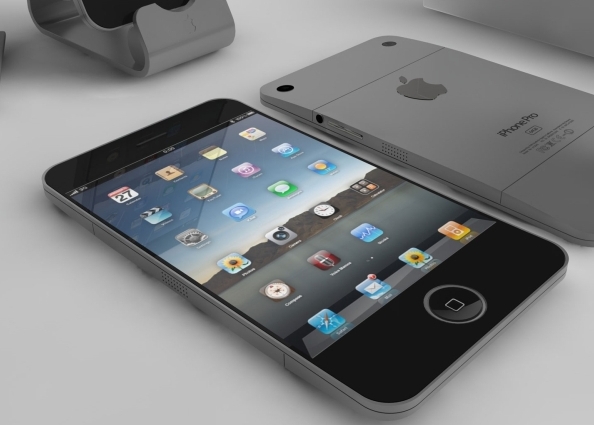 People always expect great things from Apple. Although the iPhone 4S release was not to some’s expectations, but still it broke all records, and reached 1 million sales on the first day only. But for the next time it looks like Apple is not going to disappoint a single fan, as we have some great reports about the next iPhone, the iPhone 5. 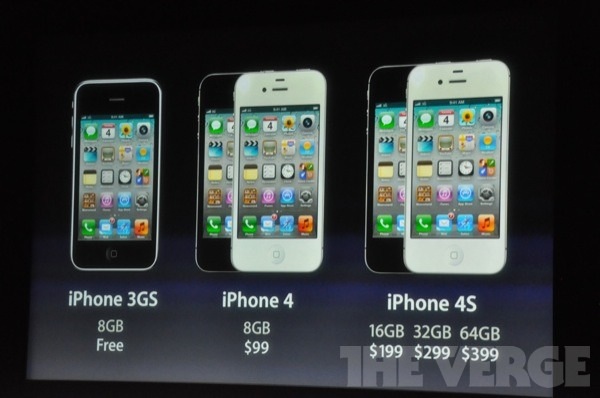 Now, a German blog, Macerkopf is reporting that Apple is not only working on a Quad Core iPhone, but they are also looking to boost its resolution.

For later in the drawer. In these resolutions can be closed to a screen size between 3.5 “and a maximum of 4.5”. BUT: A total of eight drivers have the resolution of the current iPhones. Again, it may be that you only take precautions for the additional driver “on hand” to have in the drawer. 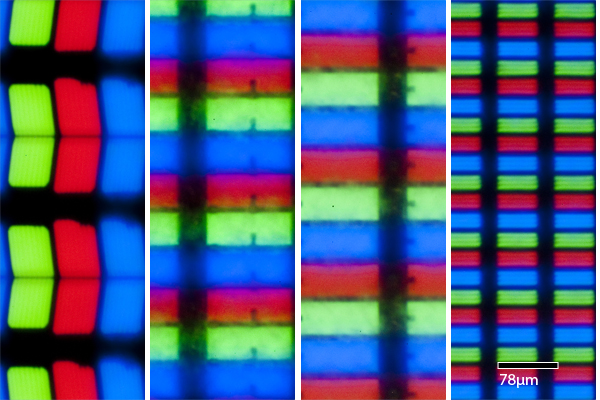