Most of you already know that Steve Jobs‘ annual salary was just 1$. Now the question arises is that how could he manage all of the travelling and luxurious living in such a low salary? Well, the huge bonuses Jobs received from the Apple helped him a lot. These bonuses include a $90 million Gulfstream V jet and along with that, some reimbursed travel expenses (which totaled to $248,000 in 2010). 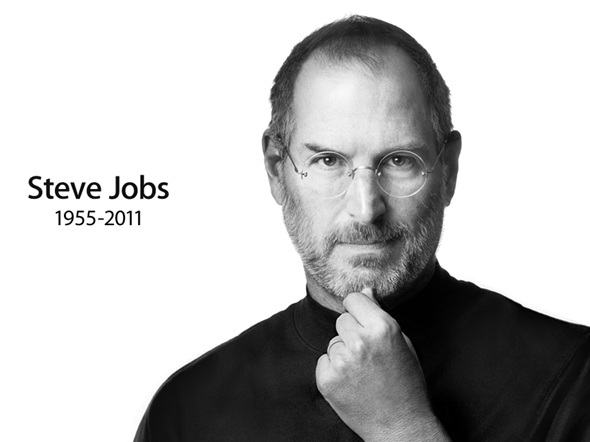 The inspiration for this story comes from a business website CNN Money that says,

From 1997 until his death, Steve Jobs took home just $1 a year in salary, and most years he collected no bonus. Just $1.

That is, except for 2001, when the company came through with a whopper of an executive bonus: It spent $90 million to buy Jobs a Gulfstream V airplane. Since then, Apple had been reimbursing Jobs’ air travel expenses.

Still his luxurious life needed some assistance. As we all know after the forced resignation of Jobs from Apple, he sold about $14 million worth of shares. A startup by the name of Pixar was sold to Disney in 2006 for about $7.4 billion that made Jobs the largest shareholder in Disney.

Jobs also had $1.4 billion dollars worth of shares in Apple and about $4.4 billion in Disney. Disney pays its investors about 35 cents per share annually, that makes Jobs’ an earnings of $48 million a year. That is how I suppose Jobs maintained his lavish lifestyle even though his annual salary was just 1$ for the last 15 years.

The Popinator – A Voice-Activated Popcorn Shooter

Nick - September 19, 2012 1
How fun is it when you and your friends try to toss food into each others' mouths, especially popcorn? Of course there is always...