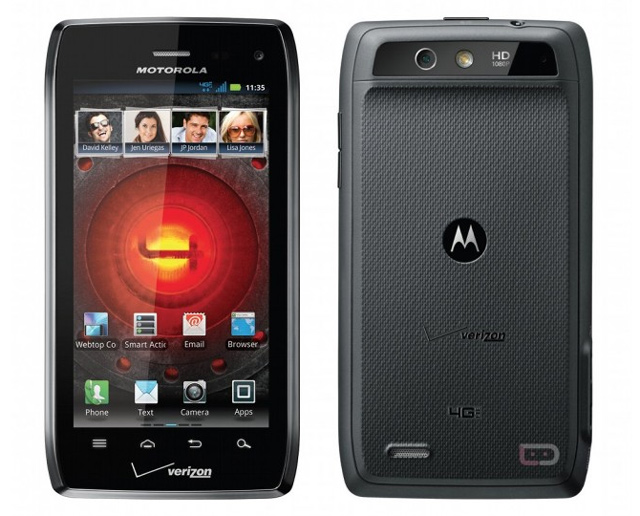 The official specs and pictures of the upcoming smartphone by Motorola, the Droid 4, have been leaked ahead of schedule.

The phone that looks pretty much similar to Droiz Razr will be powered by a 1.2GHz dual-core processor and 1GB of RAM. Other features include a 4″ qHD (960 x 540) display, 5-row slideout QWERTY keyboard, 4G LTE, Android 2.3.5 Gingerbread and HDMI support. 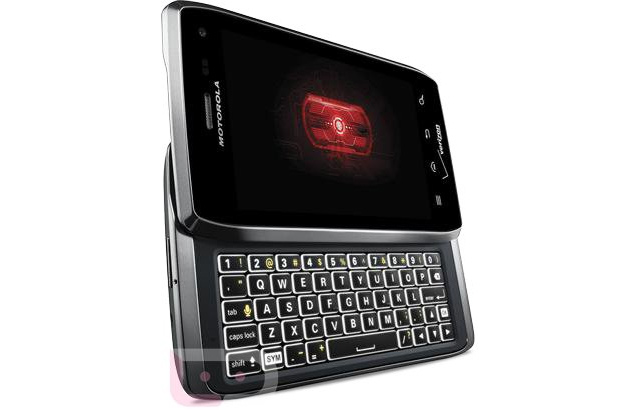 There’s also an 8 megapixel rear camera as well as HD camera for video chats at the front.

Droid 4 is expected to arrive on December 8, on Verizon network. We are expecting an official announcement from Motorola soon. Stay tuned to GizmoCrazed.