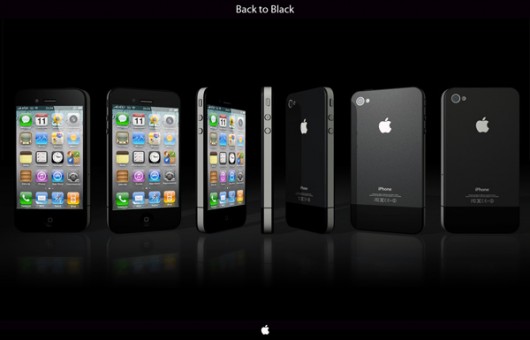 Earlier this year everyone expected Apple to release the next generation iPhone or the iPhone 5 with a completely new design, instead the company released a modified version of the iPhone 4 called the iPhone 4S.

But now inside sources are reporting that there was a prototype of an iPhone with a bigger screen and almost everything that rumours suggested about the iPhone 5. (You can find more about iPhone 5 here)

An anonymous source told Business Insider that that he had used that completely different iPhone prototype.

The prototype was distributed among Apple employees for testing. It was believed to be converted into production and introduced among the masses but instead the prototype was scrapped and iPhone 4S was chosen to be the next announcement from Apple.

We believe that a new iPhone is definitely on its way and only time will tell what new features and design changes Apple will introduce in it.

Learn C programming online with these courses that are on sale

Apple Could Charge $10 For Every Android Device Sold

Tumor Cells Get Hooked on Cancer Drugs, Meet Their Demise