It seems like 200+ features of the newly announced iOS 5 weren’t enough for some people, as iOS app developer Conrad Kramer has discovered a new feature called the “Panorama Mode” that was hidden inside iPhone camera application.

This feature will allow users to capture panoramic images directly from their iPhones. 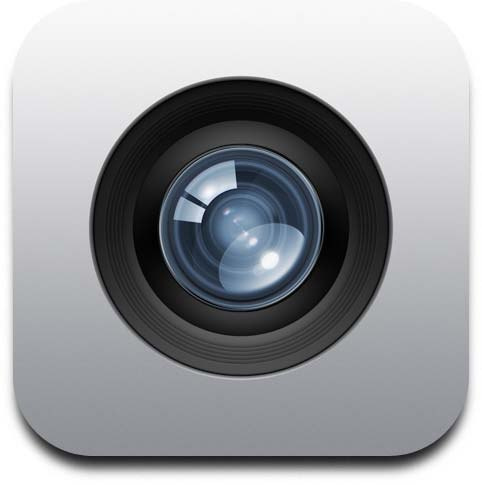 In a tweet, Conrad said that this feature can be enabled by setting ‘EnableFirebreak’ to YES in com.apple.mobileslideshow.plist. Meanwhile, Macrumours reports that iOS app developer chpwn has already submitted an app on Cydia to enable panorama mode on jailbroken iPhones — and it will be out by tomorrow.

We are not sure why this feature was disabled when iOS 5 released, but hopefully we will see it enabled in future updates of the iOS 5.