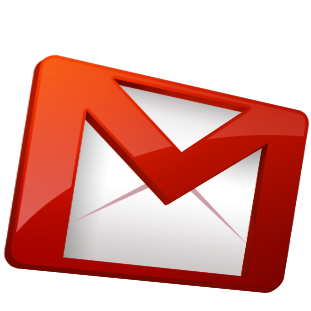 The Gmail app for iOS has finally returned to the App store after Google pulled it over a notification bug.

The app was released two weeks back for iPhone, iPad and iPod Touch, but hours after its launch it was pulled from the store because of several fatal errors.

The version 1.0.2 has now been released that doesn’t bring any new features, however, it does fix the fatal bugs. According to Google, they are going to introduce new features in the app soon.

Two weeks ago, we introduced our Gmail app for iOS. Unfortunately it contained a bug which broke notifications and displayed an error message, so we removed it from the App Store. We’ve fixed the bug and notifications are now working, and the app is back in the App Store.

We’re just getting started with the Gmail app for iOS and will be iterating rapidly to bring you more features.

Download the official Gmail App for iPhone, iPad And iPod Touch from here.

GizmoCrazed - July 28, 2018 0
More bad news for subscription movie ticket service MoviePass, which acknowledged yesterday that there was an unidentified issue preventing people from using their MoviePass...

How to Redesign Your Marketing Measurements and Why