Confirmed: Asus Transformer Prime Going To Hit The US On 8th Of December 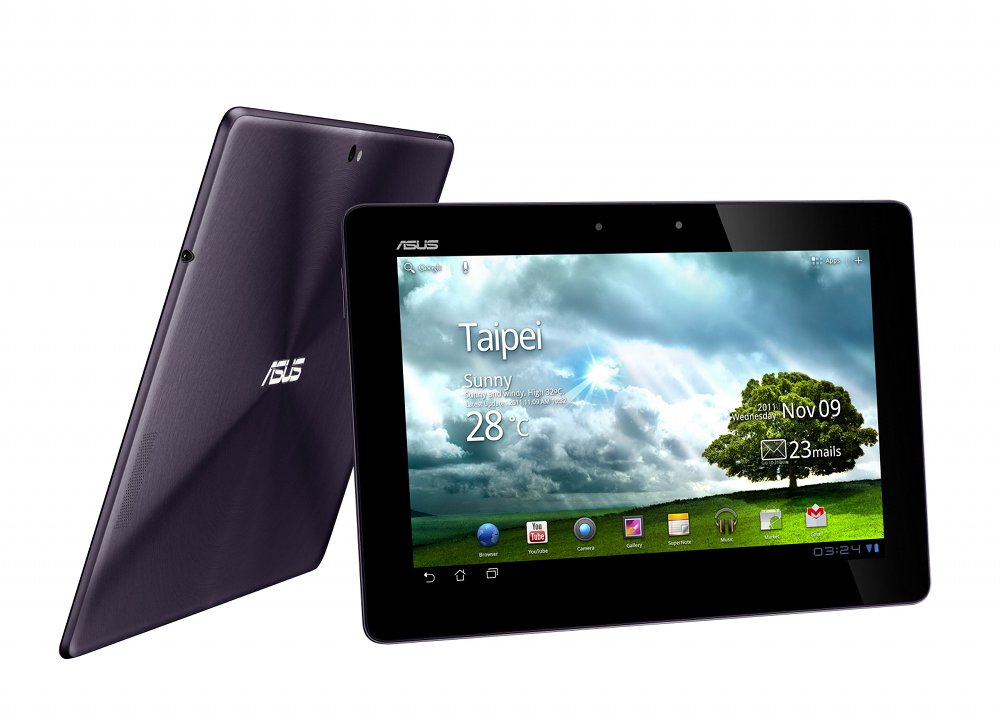 There has been a lot of excitement around for the first quad core processor tablet which is known to be the first tablet running on an NVIDIA TEGRA 3 chip. 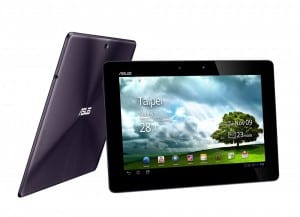 The pricing for this tablet has been confirmed already, as it went on pre-order a few days ago. A good $499 for a 32 GB version, while $599 for a 64 GB one. Asus is currently offering this tablet in two clours, gray and champagne. The Transformer Prime will be running on Android Honeycomb 3.2 but it will soon be getting an update of the tasty Ice Cream Sandwich.

You can pre-order a Transformer Prime over here for a gray one and here for a Champagne one.