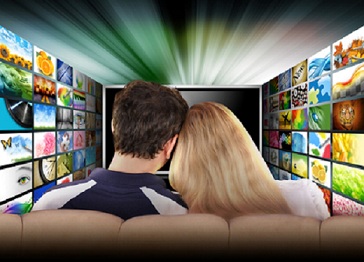 Remember the days when you needed to stay in exactly the same place when going on the internet? Yeah? Rubbish wasn’t it? Yep! Nowadays of course, you can stroll around your home while online, or connect to the internet on your laptop while sipping on a frappuccino in Starbucks, in an airport, restaurant, or staying in a hotel. You can literally surf the marvellous World Wide Web in almost any location imaginable! How? Wi-Fi. 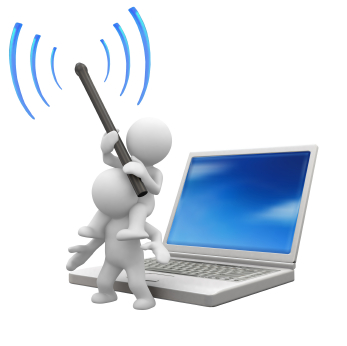 However, many people are yet to take full advantage of the magnificent capabilities of Wi-Fi. This article looks at the clever things that Wi-Fi can do, which a great number of people are not aware of. So, we are going to highlight Top 10 unexpected wireless uses that can make your life easier.

10. Sync your phone without a USB 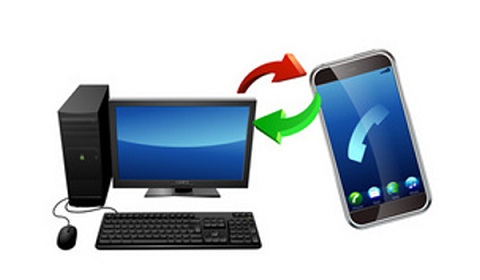 Wi-Fi syncing means that the days scrambling to find your USB to sync your device to your computer may be a thing of the past. For example, you can sync your iOS device to your Mac or PC over a Wi-Fi connection when plugged in charging at a power source. The device therefore automatically syncs and backs up any new content to iTunes. If you have an android device then apps such as DoubleTwist will let you wirelessly sync your movies, music, and photos.

9. Use your smartphone as a remote control

The Remote app allows iTunes and Apple TV to be controlled using your iPhone, iPod touch, or iPad over a Wi-Fi network. You are able to select playlists, songs, and albums as if you were sitting in front of your computer or Apple TV. Gmote turns Android into a remote control for a computer, allowing lazy users to run things at a distance.

8. Send stuff to the printer

The days of constantly plugging and unplugging the printer from your laptop are over, as you can use Wi-Fi to print wirelessly.

7. Transfer Photos from Your Digital Camera

The Eye-Fi card is a rather natty wireless memory card. It basically is exactly like a SDHC card – but with the fantastic benefit of when your camera is on within range of a specified network, your photos and videos will fly to your computer. Again, none of that fiddly “plugging in” nonsense here!

Wi-fi has the potential to become the future of home entertainment! Home media servers can stream video over Wi-Fi to any other HTPC, Xbox/Playstation-enabled TV in the house. There are a number of operating systems, applications, and protocols to get your movies wirelessly from one device to another and with numerous streaming services to choose from such as Netflix or LoveFilm if you live in the UK, it has never been easier.

Apple fans have the best option for playing their music (on any speaker) in their homes, as Apple’s AirPort Express router is a great bit of kit for streaming music to speakers.

4. Use as a wireless router

An app called PdaNet can turn your lovely iPhone or android into a useful Wi-Fi router for your PC or MAC. This means hunting for Wi-Fi hot-spots are avoided and simply allows your laptop to surf the internet wirelessly. However, you may violate the terms of your phone contract – so it’s best to check before attempting this. 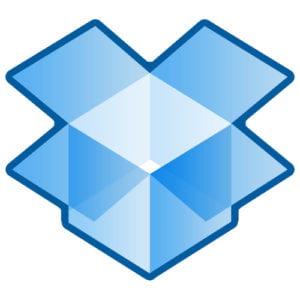 Online file storage providers – such as Dropbox – allow photos, docs, and videos anywhere and share them easily using a Wi-Fi network if both users have a Dropbox account. This is an alternative (and more secure) method than using a ‘Shared folder’ that many people are unaware of. For folk lucky enough to be on the same Wi-Fi network, Dropbox transfers the folder over Wi-Fi instead of the internet – which speeds up the entire process. Get your Dropbox account now.

2. Your phone knows when you are at home

Tasker allows you to start a service or launch an application whenever you return home. ATasker profile cleverly detects when you’re returned to “home sweet home” as it recognises that you are connected to your home network. This, for example, can set your setting to allow your phone to ring at full-blast rather than the moderate ear-friendly setting you need while at work.

OK, this won’t kill the USB, but seeing as this article has discussed cool uses for Wi-Fi then not mentioning this would almost be a crime!

Apps such as Find My iPhone use Wi-Fi to locate (or wipe) your iPhone if it does on “walk about” or is stolen. The whereabouts of the device is monitored via Wi-Fi. For people after non-iPhone security, then software like Prey means you can easily discover where your computer/phone is located and what the thief is actually using it for. Wi-Fi has become an invaluable tool for recovering stolen items.

GizmoCrazed - April 16, 2019 0
Developers building voice-enabled applications for Amazon Echo and other Alexa-powered devices will now have a new way to validate their abilities, with Amazon’s launch...

The meaning of life in a world without work

We've come to a point where people are proposing with their...