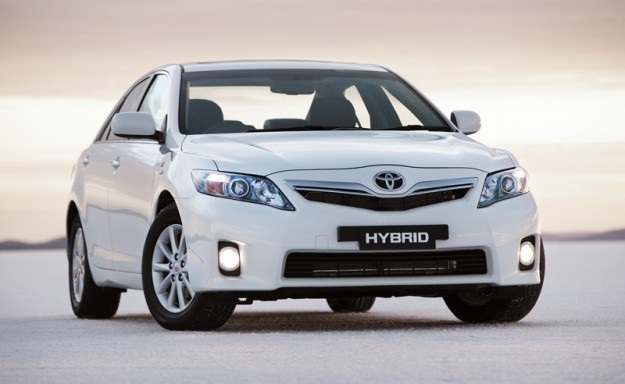 The Toyota Camry Hybrid XV40 was introduced as a replacement of the XV30 Camry. Since its production in 2006 it had become the third most popular Hybrid car in united states. Sales of this vehicle reached 155 hundred thousand till December 2009 with more to come in the future. 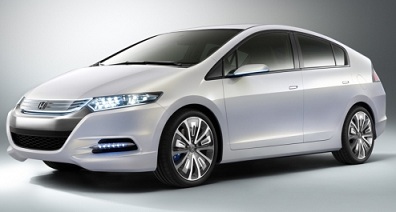 The Honda Insight was the first ever mass produced Hybrid car. It was introduced as two-door hatch back model in 1999. It consisted of Honda’s trademark Integrated Motor Assist (IMA) technology. In 2006, a second version of the car was introduced to fight off Toyota Prius. It was a five-door hatchback car introduced which became the top selling car in Japan for April 2009 and has sold over 143,000 units around the world so far. 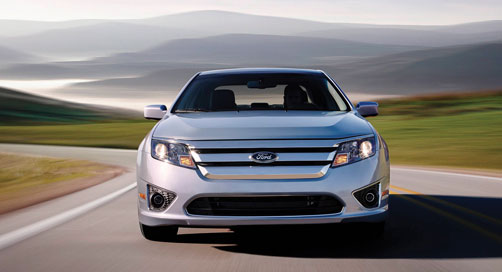 The Ford Fusion is the hybrid twin of the existing Ford Fusion. This sedan was introduced for the American market in March 2009. This unit manufactured at Ford’s Hermosillo Stamping & Assembly plant in Mexico. This Fusion Hybrid also won the award for “North American Car of the Year” in 2010. 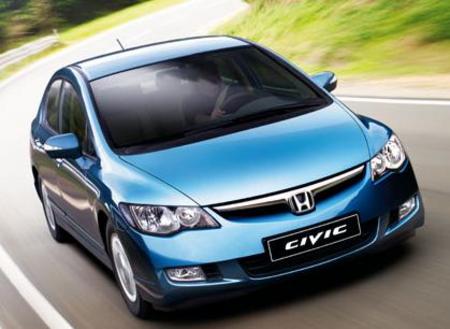 The Honda Civic Hybrid was first introduced in 2002 as a hybrid version of the ever-popular Honda Civic franchise. It was certified as the first ever Advanced Technology Partial Zero-Emissions Vehicle(AT-PZEV) by California’s Air resource board and today it is considered as the second best selling hybrid vehicle with sales reaching to about quarter of a million mark around the world. A hatchback version of this car is imminent for 2012 but only for Europeans. 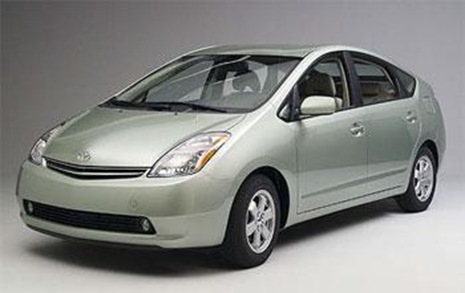 The number one spot goes to the obvious contender; the Toyota Prius. It was firstly introduced in Japan in 1997 and after the test phase it was introduced to the world as a 4-door compact sedan. This vehicle is sold in over seventy countries around the world. This car has been rated as the cleanest car by the California Air Resource Board of the US due to its lowest amount of emissions and smog. Till September 2010 over 2 million units of this model were sold around the world. It truly is one of the best Hybrid vehicles present in the market today.

GizmoCrazed - July 9, 2016 0
In this Science report, father's and daughter's obsessions have combined in an incredible creation: a nickel-sized artificial stingray whose swimming is guided by light...

20 Tricks To Help You Become A Morning Person

SpiNNaker: Million-Processor Computer That Can Simulate Workings Of Human Brain